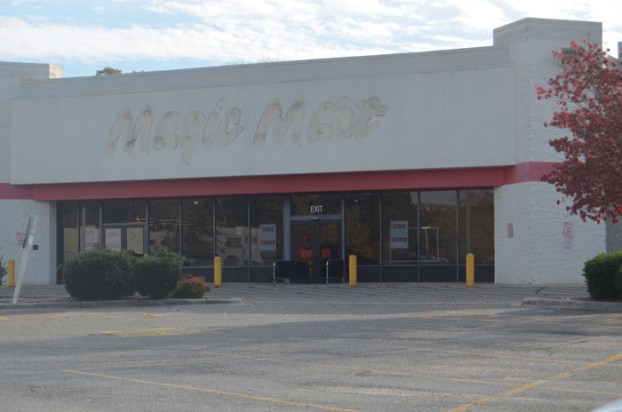 Rowan County sheriff's investigators say a body was found behind the former Magic Mart store located on South Jake Alexander Boulevard. The body was found in a wooded area behind the building. The body may be connected to a missing person case from May. Shavonne Walker/Salisbury Post

Rowan authorities: body found behind building may be connected to missing person

SALISBURY — A body found Wednesday behind the former Magic Mart store may be related to a missing person case, Rowan County authorities said.

Investigators with the Rowan County Sheriff’s Office and the SBI found the body in a wooded area behind the building at 725 S. Jake Alexander Blvd.

The investigators were following up on information involving a missing person reported in May to the Rowan County Sheriff’s Office.

The body was located with the help of a cadaver dog. Officials say evidence has been collected and the remains will be sent to the N.C. Medical Examiner’s Office for a positive identification.

More information will be released once a positive identification has been made by the Medical Examiner, authorities said.

David Freeze: More than expected happens on trip so far