What a presidential president would have said 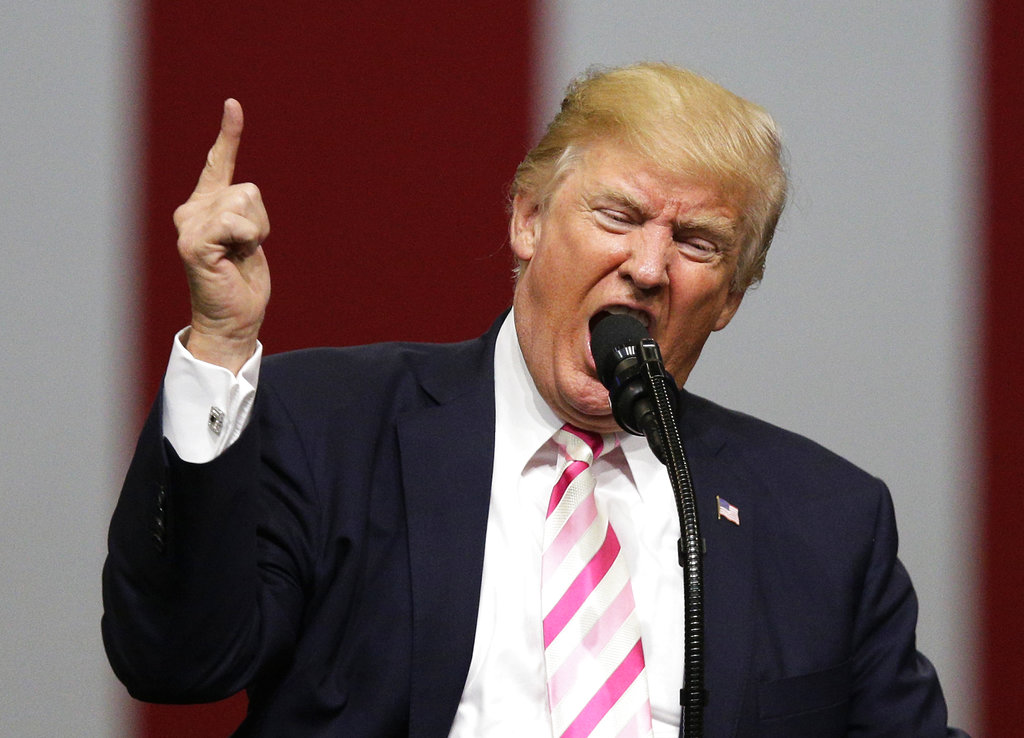 “Sorry, but this is years ago, before Paul Manafort was part of the Trump campaign. But why aren’t Crooked Hillary & the Dems the focus????? . . . Also, there is NO COLLUSION!”

Here is what a presidential president might have said:

“I will not deny that the charges made public today by Mr. Mueller are serious. Mr. Manafort and his deputy and business associate Richard Gates have pled not guilty and deserve the legal presumption of innocence foundational to our justice system. However, if the allegations of money laundering and tax evasion prove to be true, then all Americans —including myself and my supporters — should be troubled by the conduct of Mr. Manafort and Mr. Gates. I am particularly disturbed that this money laundering may have continued through the period during which he worked for my campaign. Though I had no involvement in Mr. Manafort’s alleged activities, I decided to hire him and must take full responsibility for my poor choice of staff.

“I am also disturbed by the news that my former foreign policy adviser, George Papadopoulos, has pled guilty to the charge of making false statements to the Federal Bureau of Investigation. The information contained in the recently unsealed court documents shows that Mr. Papadopoulos worked to put my campaign in touch with Russian government officials and was told they had ‘dirt’ on the Democratic nominee for president, Hillary Clinton. Though I favor warmer relations between the United States and Russia, such an attempt to collaborate with a foreign government is a danger to our democratic process.

“Now is not the time to deflect blame, nor is it the time to focus on possible wrongdoing by my opponent. As president, it is right and appropriate that I and those around me face increased scrutiny proportional to the burdens of my office and the seriousness of these allegations. …

“I recognize that the special counsel must be allowed to continue his probe without interference, and I pledge my administration’s full and open cooperation with both Mr. Mueller and the ongoing congressional investigations into possible Russian meddling in the election. The principles at stake are higher than partisan advantage or the fate of my administration. Foreign interference in our democracy should be of paramount concern no matter our party affiliation — and I owe it to the American people to do all I can to prevent such interference.

“I hope my efforts to support the special counsel in his work will reassure all Americans of my commitment to our nation’s founding principles, no matter the circumstances of my election. I am humbled both by the great responsibility you have given me and by the knowledge that in a democracy, nobody is above the law — not even the president.”