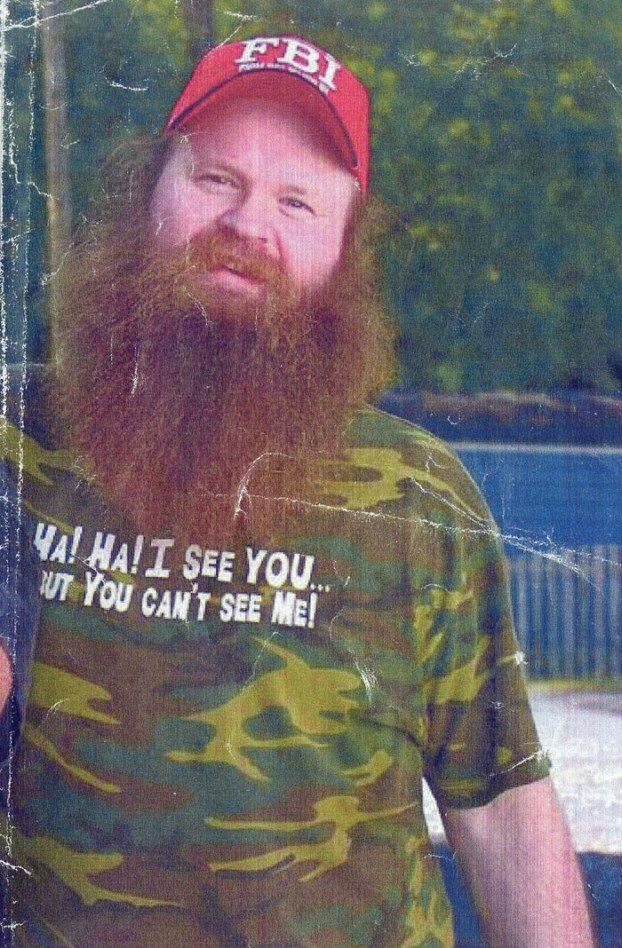 SALISBURY — Local police are searching for a missing Salisbury man who has not contacted his family in weeks, according to a family friend.

Richard Dale Howie, 49, a Salisbury native, was last in touch with his mother, Hannah Howie, earlier this month. A friend of both Hannah Howie and her son told the Post Dale Howie hasn’t spoken to or been seen by his mother since sometime around Oct. 4.

The friend, Mary Newton, regularly visits Hannah Howie, who lives at Autumn Care nursing home. She said Hannah Howie is quite upset that she hasn’t been in contact with her son.

Dale Howie, who has medical conditions including diabetes and gout, hasn’t been reported at any local hospitals, nor has he been booked into the local jail.

Salisbury Police Capt. Shelia Lingle said officers have searched Novant Health Rowan Medical Center, the Rowan County Detention Center and Rowan Helping Ministries shelter but have not located Dale Howie. He has been entered into the National Crime Information Center database so that if he does show up at any of those locations, authorities will be alerted.

Lingle said Howie was reported missing Oct. 18 and officers have been looking into his disappearance. He is described as Causasian, with a long, full beard, 6 feet 2 inches tall and 240 pounds.

Newton said his mother is concerned because in the past her son was found in a ditch after a brief disappearance. Someone found him at that time unconscious and called 911. He was taken to the hospital, where he stayed for a few days.

“We all are worried about him,” Newton said.

Newton said Hannah Howie was under the impression her son had a short stay at the homeless shelter, but police confirmed he’s never stayed at the local shelter. Lingle said the shelter registration records were checked, but Howie had never been recorded as a shelter guest.

Newton believes that perhaps Dale Howie didn’t want his mother to know he was not staying at the shelter.

She added Howie doesn’t have a car, has no history of drug problems and has never served in the military.

He has had ongoing health problems for some time.

Howie has a brother and a sister, but Newton said she’s not sure if he has had contact with either of them.

Anyone who knows the whereabouts of Richard Dale Howie is asked to contact the Salisbury Police Department at 704-638-5333.

SALISBURY — Fundraising for the fall 2017 United Way campaign is moving swiftly, with nearly three-fourths of the $1.4 million goal... read more