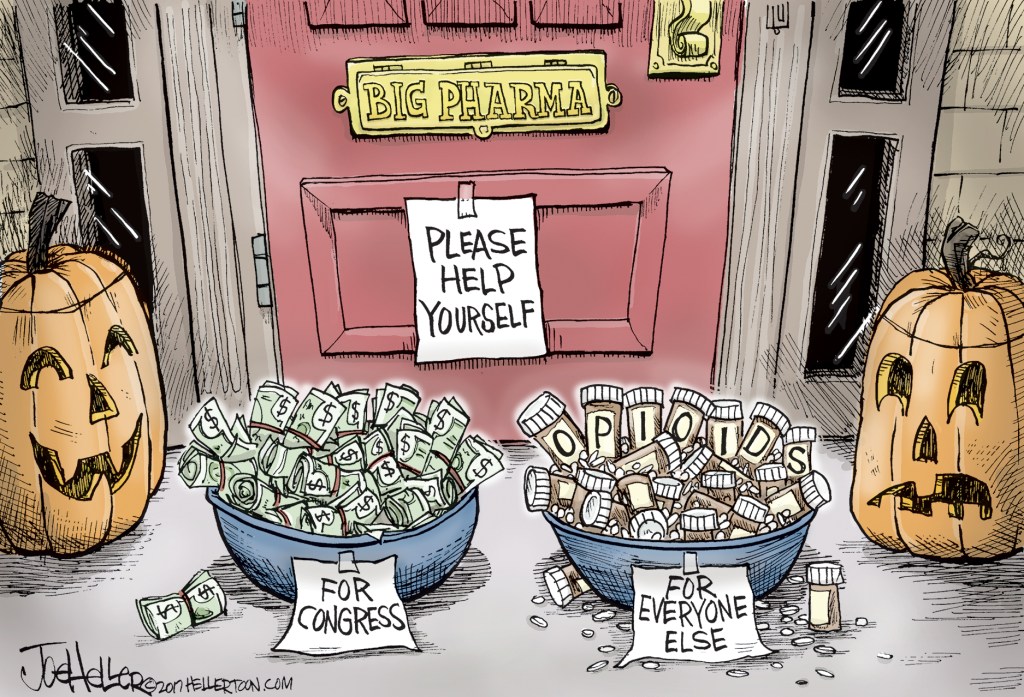 The city could also build a smaller deck behind the city offices or a deck behind the old Belk building uptown. There is room uptown for a parking deck; it’s been talked about and kicked around forever. Past time to do something about parking.

Definitely not the first time that idea has been tossed around, Mark, and really has a lot of logic to it. It’s a solution that I agree should be explored further.

It’s a shame that no one at the forum apparently mentioned it, other than Rodney Queen. Others mentioned all sorts of ideas that ranged from taking over what are currently private lots to build a parking garage to run more trolleys to “Fibrant is evil.”

For paying for the structure, I think Tamara Sheffield’s mention of parking meters has merit. Parking meters along Innes and Main would give the city a few dollars for the coffers but allow those with private lots (such as across from Salty Caper, etc.) to maintain those lots for their purposes. The city could split revenue from parking fees at the garage with the county.

… Now is terrible time for VA secretary to abandon his post

President Obama appeared to be pro-veteran and pro-VA, and funds were thrown at it with limited results. I would define it as failure. The problems are even older. …

Maybe what Mr. Price is communicating is that no matter how much money we throw at the VA, the boat is still sinking and the paint ain’t sealing the hole in the bottom. And like we used to say, a boat is a hole in the ocean you just pour money into.

I could go on but my blood pressure isn’t so good.

Things are better in some respects but in others they just made what appears to be a fuss. And not all VAs are the same.

… My Turn, Jeff Sharp: Keeping the war — and debate — civil

Thank you for your excellent letter. For those who want to learn more, I suggest reading “Battle Cry of Freedom: The Civil War Era,” by James McPherson. In addition to politics, this volume examines the social and literary cultures of the era.

Thank you, Jeff. Your article demonstrates the idea of disagreeing without being disagreeable. I have saved your My Turn in a Civil War file.

Those interested in a deeper dive on the Civil War should take a listen to the exhaustively researched podcast,“The Civil War (1861-1865).” There are over 200 episodes (and counting) and it takes 30 episodes just to get to the first shot fired at Fort Sumter.

I would call your attention to episodes 23, “Secession Fever,” and 24 ,“Rebellion Thus Sugar Coated,” which examine the political, social and economic issues that led to the war. https://itunes.apple.com/…/the-civil-war…/id579999452…

It’s unfortunate that some people have a death grip on the “Lost Cause.” I appreciate your civil presentation of evidence-based facts.

Let’s note the sad episodes of a class of men fighting and dying for slavery and the wealth of Southern aristocrats. The Confederate draft that began in 1862 and officially ended in 1863 forced those who owned fewer than 20 slaves to serve the Confederacy. Men employed in such occupations as railroad and river workers, civil officials, telegraph operators, druggists, miners and teachers were exempt from the draft.

Poor, non-slaveholding farmers and those who owned no property were the ones most likely to sacrifice their lives for an institution that arrested the economic development and the wellbeing of the South.

This is a reason the dying poor Confederate soldier with broken musket being carried to glory by Fame should be respected.

In the North, a man that could afford to just bought a replacement to go in his place. So the rich in the North were no different than the rich in the South. And don’t forget the New York draft riots, where those wonderful, loving Yankees lynched black men after the Emancipation Proclamation was signed. …

The vast number of men in the North had no desire to fight to free slaves. They were either fighting because they were drafted or they had been tricked into thinking they were fighting to restore the Union, when they really destroyed the Union as it was founded.

Charleston has a nice museum that has quite a few displays that deal with this issue. Especially the letter that directly quotes the then-governor on why South Carolina left the Union.

Why can’t people leave history alone? No one is alive today that lived in this period of time. The Lyerlys were my great-great-grandparents and I’m tired of getting this horrible event brought back up.

I agree with Mike. For some reason people seem to find this intriguing. No one that is a direct descendant does. As usual, Susan Wells is at it again … May the dead rest in peace. Seek your healing through Jesus Christ Our Lord and Savior. Wise men still seek him today.

My grandmother told me this story many times when I was a child. She was friends with one of the surviving girls, and they told her when they found the younger sibling still alive they carried her to a neighbor’s. On the way they passed the Dillingham house and were as quiet as they could be because the men were in the yard washing blood off themselves.

I’m not disputing the “The Man from the Train” story, but I just wanted to tell what was told to me.

Let me make one correction. I haven’t accepted the authors’ conclusions yet. I’m trying to find out if there are criminologists who can look at the authors’ evidence and statistics, which I find very convincing, to see how they stack up to how crime experts would analyze the evidence. I’m waiting on two I’ve contacted to read the book and get back to me — if they have time.

That said, yes, I was told that you can’t officially exonerate anyone who’s not been convicted. However, the Gillespies and Dillingham were convicted by the mob, the press and much of the public, some of whom remain convinced of their guilt.

As Bill and Rachel James say in an interview found in Kansas City Star online, they know they’ve had to have made some mistakes, and they believe others are going to find more cases that fit the profile. They believe this is just the beginning of the investigation and that there will be follow-ups to the research they’ve begun.

I definitely agree with the Gillespie descendants that it would be wrong to convict anyone else based solely on speculation, but if James’ analysis is correct, and I’m hoping experts will weigh in on this, then it looks like he’s presented more than just speculation — far more evidence than we have on any other suspect.

… Editorial: These men were innocent

Perhaps an ad hoc commission, appointed by City Council or the County Commission, could be appointed to hold public hearings to receive evidence and make a recommendation to elected officials for an official declaration in this matter.

It could be useful in bringing a sense of closure to the families’ survivors, as well as bringing the community together for healing wounds of the past.

What about Nease Gillespie’s grandson (Henry Mayhew), who heard them talking about how they committed the murders? His testimony is in the July 20, 1906, edition of the Salisbury Post.

Please read the rest of the story regarding that alleged “testimony” …  including that it changed several times, that it followed the arrests of those it implicates, and it was preceded by authorities snatching Henry Mayhew from the train station where he was on his way out of town and then subjected to a “severe examination all afternoon.” Do I need to explain what a lengthy, severe examination of a 10- or 11-year-old means?

Making a best guess declaration 111 years later isn’t the answer. If there is no hard core proof of who did what, it’s time to move on to the next pot stirring agenda.

As an ancestor of Isaac Lyerly, I would love to know the truth. I know the family oral history and what happened to them is also horrible.

… Letter: President’s actions, words show how unaware he is

Yes, Ralph Walton, I am more than distressed with the situation with Trump and how he has already done more damage to what used to be a great country than words can say. As time goes by and he does more damage with his moronic actions and words, I doubt the nation can survive or ever recover.

Distressed, disturbed, dismayed and disgusted with the Trump administration.

I was on Jake Alexander this morning when all of this was going on. It was crazy. I have never seen so many law enforcement officers in one area. Good job, everyone.

Thank you to the Salisbury Police Department, Rowan County Sheriff’s Department, as well as the Highway Patrol.

Also, be on the lookout for a burgundy F150 quad cab, newer model, which is the vehicle that brought these two gentlemen to Raleigh and is also the one that broke through our fence. He has not been located

Thank you, Becky. What an inspiration you are. I had no idea what you were going through. God bless you, my friend.

May God continue to bless you, Becky. And may you continue to entertain the residents of Rowan County with your amazing talents.

… Preservation specialist: ‘This is not about the Empire Hotel. This is about Salisbury.’

This is paid for out of DSI’s budget and not the city’s budget. Therefore, there has not been one ounce of city services cut by the city for the Empire Hotel. One could argue that it has impacted DSI’s ability to constantly improve the downtown, but I think if you look at the downtown’s growth for the last 10 years you would see large private investment.