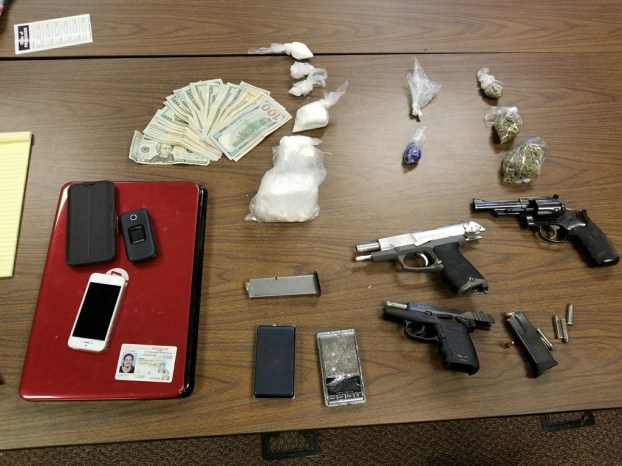 SALISBURY — Large amounts of cocaine and heroin were found in the search of a Shaver Street home, according to Salisbury police.

The residents of the home, Christopher Lee Erwin, 33, and Domonick Laville Wheeler, 28, were both charged with trafficking in heroin; trafficking in cocaine; possession with intent to sell and deliver marijuana; maintaining a dwelling for the purpose of selling drugs; and continuing criminal enterprise.

In addition, Erwin was charged with possession of a firearm by a felon.

Both Erwin and Wheeler are expected for their first court appearances on Friday.

CHINA GROVE — With their furry topknots and big, brown eyes, these girls are sure to turn heads. They’re quiet... read more