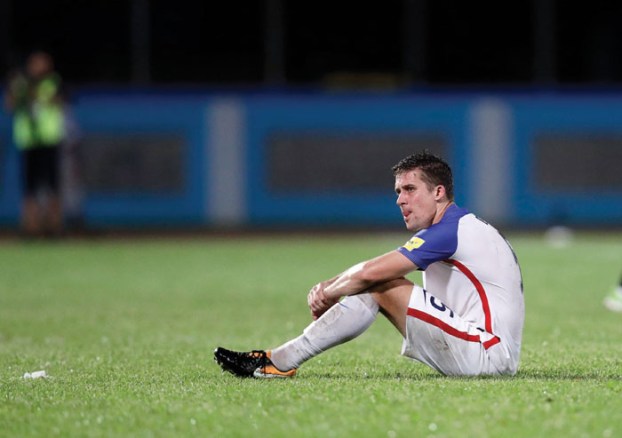 US misses World Cup for 1st time since 1986 with loss

USA soccer won't be in next World Cup U.S. goalkeeper Tim Howard lies in the goal area after being scored upon by Trinidad and Tobago at a World Cup qualifying match at Ato Boldon Stadium in Couva, Trinidad and Tobago, Tuesday, Oct. 10, 2017. (AP Photo/Rebecca Blackwell)

CLEVELAND (AP) — There were no noticeable signs of panic or pressure. Now is not the time to show any... read more