In God’s Own Country: A theatrical celebration of the 500th Anniversary of the Reformation 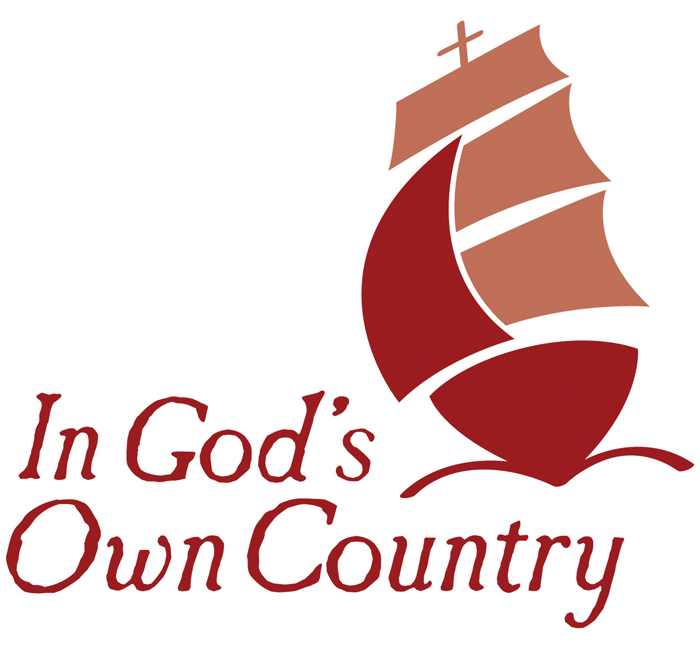 In God's Own Country

Submitted by Josh Wainright for PPT

The following was taken from a letter written by Scott R. Riedmann, Consulate General of the United States of America in Leipzig Germany in April, 2017

When looking at the United States, one sees a country of humble beginnings. What was built took time; but what we stand for was clear right from the start – equality, opportunity, and freedom. The United States was built by immigrants hoping for a better life, enriched with religious and political freedom, free from constant hunger and poverty, and a place to call home. With them came a mix of different cultures, ideas, and religions. What would eventually become a united country was anything but homogeneous.

In “In God’s Own Country” we experience this time through an inspiring story of German immigration to the United States. We witness the journey of Heinrich Melchior Mühlenberg and the struggles he and all immigrants faced in the loosely connected English colonies. Heinrich Melchior Mühlenberg came to the colonies to administer to the German Lutheran congregations. What he found was an opportunity to forge the church, soon becoming the “Patriarch of the Lutheran Church in America.” He built a cooperative foundation and a unified structure for the church. His legacy, however, was not only religious. He also built afamily legacy known as the Mühlenberg Dynasty. One of his sons became a general in the Continental Army during the American Revolutionary War; the other son would later become the first Speaker of the United States House of Representatives. Mühlenberg’s story is one of many success stories of German immigrants in the United States.

In this drama, we see and understand that the relationship and cooperation between the United States and Germany is not new. It was wrought through centuries of immigration and cultural exchange. The narrative in “In God’s Own Country” illustrates this close connection, highlighting the importance of German immigration on U.S. society. German immigrants helped develop American values, despite the differences within the communities. German immigrants in general and Mühlenberg specifically solidified what we now consider and often refer to as shared values — values that are rooted in the past and recognized as the basis for our longstanding relationship.

I encourage everyone to enjoy this unique and special drama. Mühlenberg’s story and the story of German immigration to the United States is one that makes me personally proud. As the grandson of Austrian immigrants, I understand the experience and embrace all that immigration has to offer. I hope you enjoy “In God’s Own Country” and also come away with a sense of pride.

An international collaboration between Salisbury’s own Piedmont Players Theatre and Germany’s Landesbühnen Sachsen, the English language premiere of “In God’s Own Country” opens at the Meroney Theater next Thursday.