Letter: Puerto Rico was not prepared for hurricane 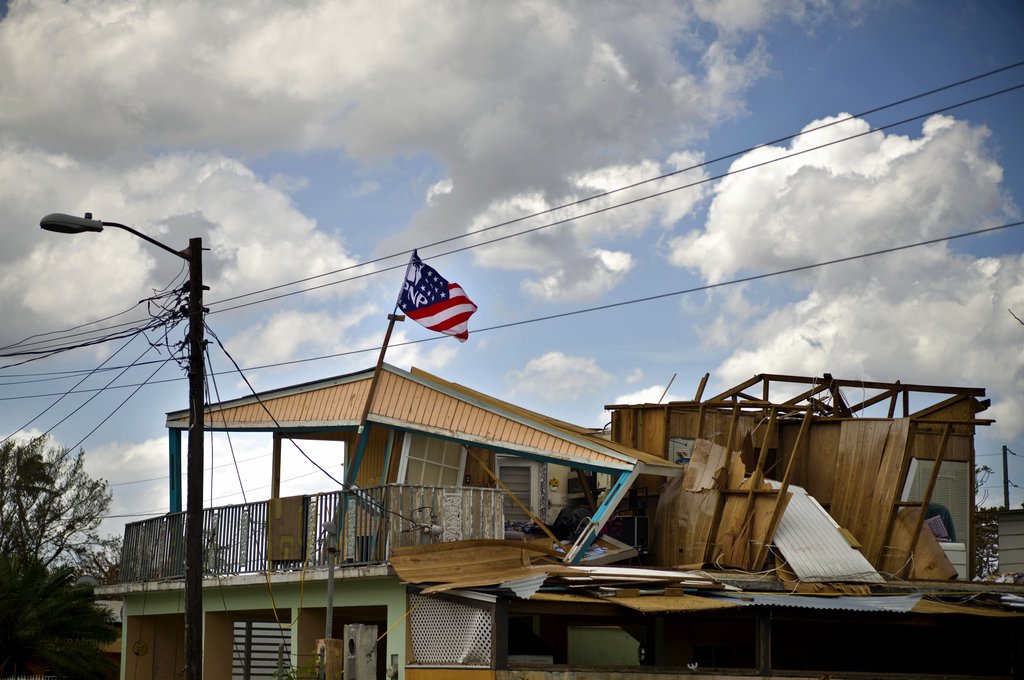 A political party banner waves over a home damaged in the passing of Hurricane Maria, in the community of Ingenio in Toa Baja, Puerto Rico, Monday, Oct. 2, 2017. President Donald Trump is planning to visit the U.S. territory on Tuesday. (AP Photo/Ramon Espinosa)

I spent nearly 12 years doing business in Puerto Rico. I stayed in the very best hotels, the very worst  and the homes of my Puerto Rican friends. I have literally covered every inch on that beautiful island — something the “touristas” and others have never seen.

There should no need for me to go through the long history of the island for those who are educated and know that the island is a “commonwealth” of the U.S. Despite repeated votes, they have never chosen independence or statehood. It is important you understand, if they chose to be a state they would rank at or near the bottom of all current states.

Never in my life have I ever seen such skewed media reporting as I have recently. They are our fellow citizens, but the news is not telling you “the rest of the story.” Puerto Rico  was hit by a major Category 5 hurricane and enormous damage was done, but the island was unprepared.

Unlike Houston and Florida, the infrastructure of Puerto Rico has been deteriorating for decades. The island is bankrupt because of local government inefficiency, ineptness and corruption. Obviously, the local FEMA was not ready for this disaster or not backed by proper funding.

Puerto Rico has the worst absenteeism in federal, commonwealth and municipal government of all U.S. states and territories.

Once the disaster happened, the infrastructure finally collapsed and, in itself, will take years to restore. Couple that with large numbers of homes and buildings that are not up to hurricane codes, and it should be obvious that this is a disaster of the first magnitude. It will be addressed by all Americans, but Houston and Florida will have long recovered before Puerto Rico. It’s key that reforms in the local government be made.