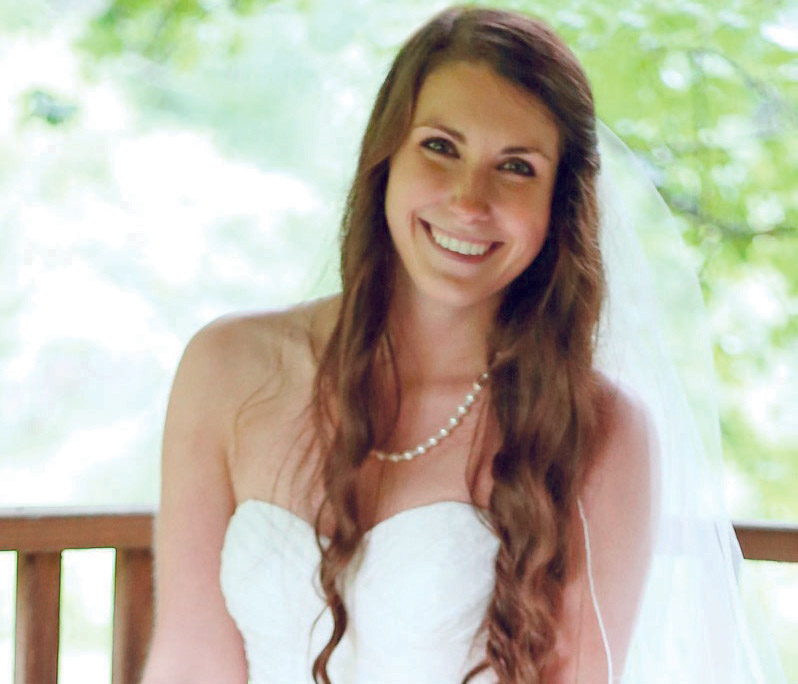 Danielle Mackenzie Jones, of Robbinsville and Nathan Michael Hough, of Salisbury, were united in marriage Sept. 30, 2017 at Sweetgum Baptist Church in Robbinsville.

The Rev. Michael Teem officiated the 4 p.m. ceremony, which was followed by a reception at the Sweetgum Baptist Church Fellowship Hall.

Nathan is the son of Boyd and Karen Hough of Salisbury. He is the grandson of Mary Frances Hough and the late Claude Hough of China Grove and Shirley Carpenter and the late Frank Carpenter of Lincolnton. A 2010 graduate of Jesse Carson High School, Nathan received a Bachelor of Science in Natural Resource Conservation  and Management from Western Carolina University in 2014. He is an Inside Sales Coordinator at Cozart Lumber and Supply.

The evening before the wedding, the groom’s parents hosted a dinner to honor the couple at the Nantahala Outdoor Center.

Following a wedding trip to Destin, Fla., the couple are making their home in China Grove.