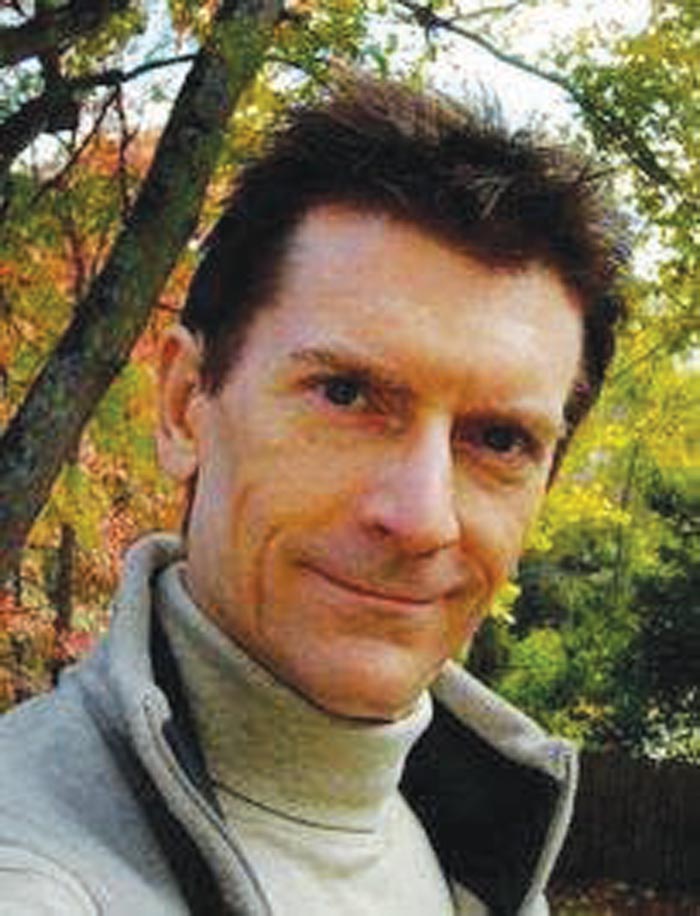 The Rowan Redbuds Garden Club will meet at 1 p.m. on Thursday, Sept. 28 in the Stanback Room at Rowan Public Library. Guests are welcome.

Palmer will share some easy techniques that combine deep breathing, exercise, and laughter to reduce stress and increase energy. Developed by Dr. Madan Kataria, Laughter Yoga can help increase the well-being of the family caregiver, both physically and emotionally. Practitioners may see improvements in mood, hypertension and insomnia.

Positive effects have been seen in seniors, as well as those with advanced dementia and Alzheimer’s.

The evening will include a light meal. Dress comfortably and RSVP to Teresa Dakins at Trinity at Home at 704-603-2776.

The local Parkinson’s disease support group is at the core of a Parkinson’s symposium to be held Tuesday, Oct. 3 from 1-p.m. at First Baptist Church, 223 N. Fulton St.

There is no charge to attend. Seating is limited, so reserve your place by contacting Jo Kearns, Jo.SmartChanges@Outlook.com, 704-640-6844 or Dawn McGuinn, mdor.mkt@AffinityLivingGroup.com, 980-332-4475.

The symposium will feature Dr. James P. Battista of Novant Health Neuroscience as keynote speaker and focus on the lifestyle of living with Parkinson’s disease; Jessica Rivera and Amanda Davis discussing the benefits of a specialized physical therapy program; Richard Reinholz of the J.F. Hurley Family YMCA on resources available to Parkinson’s patients; as well as the testimony of one of the members of the Salisbury support group as he shares his personal journey with Parkinson’s disease. Attendees have the opportunity to submit questions for any of these speakers at the time of registration by phone or email. Be sure to indicate the presenter you wish to have address your question(s).

Michael Eury will speak Sept. 30 at the NC Museum of Dolls, Toys & Miniatures

SPENCER — Captain Action, the original super-hero action figure, was introduced by Ideal Toys in 1966 in the wake of the Batman TV show craze.

The super-hero counterpart to Hasbro’s G.I. Joe and Mattel’s Barbie, Captain Action could assume the identities of 13 famous super-heroes, from Superman to Spider-Man (in costumes sold separately), and also appeared in a range of additional products.

His initial career lasted only three years, but continuing interest has led to Captain Action revivals in the toy, comic, and trading card worlds. Michael Eury’s presentation will feature a look at this classic toy’s roots, with some select Captain Action figures on display during the presentation.

Concord native Michael Eury is an award-winning author, editor, and historian who has written or co-written 14 nonfiction books on regional and pop-culture history, as well as graphic novels, comic books, and magazine articles.

The former executive director of Historic Cabarrus Association, Michael is internationally known in the comic-book world as the editor-in-chief of the Eisner Award-nominated magazine “Back Issue” and for his previous work at DC Comics and Dark Horse Comics. His latest book is “Hero-A-Go-Go: Campy Comic Books, Crimefighters, and Culture of the Swinging Sixties,” from TwoMorrows Publishing.

KANNAPOLIS —  The A.L. Brown Class of 1963 will be having a Fall Mini Reunion on Saturday, Oct. 14, at 11:30 a.m. at Logan’s in Kannapolis near Sam’s Club. RSVP by Oct. 12 if you will be attending. Email or call one of these reunion committee members:

The North Carolina State Grange honored David Allen at its annual session in Charlotte on Sept, 15. David received Law Enforcement Officer of the Year. David was the local recipient of the award from Corriher Grange 627.

David began his law enforcement career in the Burlington Police Department in 1984. He has trained more than 1000 officers from across the state of North Carolina. After 30 years in law enforcement, he recently retired as Chief of Police for the Town of Cleveland, a position he held for 17-1/2 years. He serves as president of Corriher Grange and is a member of the NC State Grange Board of Directors since 2010.

Corriher Grange members participated in designated service projects with donations of pajamas, books, and food items. Pajamas and books were donated to the Pajama Program Charlotte Chapter and food items were received by the Second Harvest Food Bank of Metrolina.

Sharon Bormann, a local representative of Quilts of Valor Foundation, presented attendees with information on the program and how Grange members can assist the Foundation in their mission to present veterans with quilts. Hoke Karriker’s Quilt of Valor was on display.

The Grange is a grassroots, community service, family organization with a special interest in agriculture and designed to help meet the needs of people, young and old, through a cooperative effort with government and other organizations that also seek the greatest good for the greatest number.

Corriher Grange, part of the Corriher Grange community since 1929, will meet on Oct. 7 at 6:30 p.m. for chicken noodles. The Hall is located at 1585 Corriher Grange Road, Mooresville. Corriher Grange will celebrate its 88th birthday and the 150th anniversary of the National Grange, organized in December 1867.