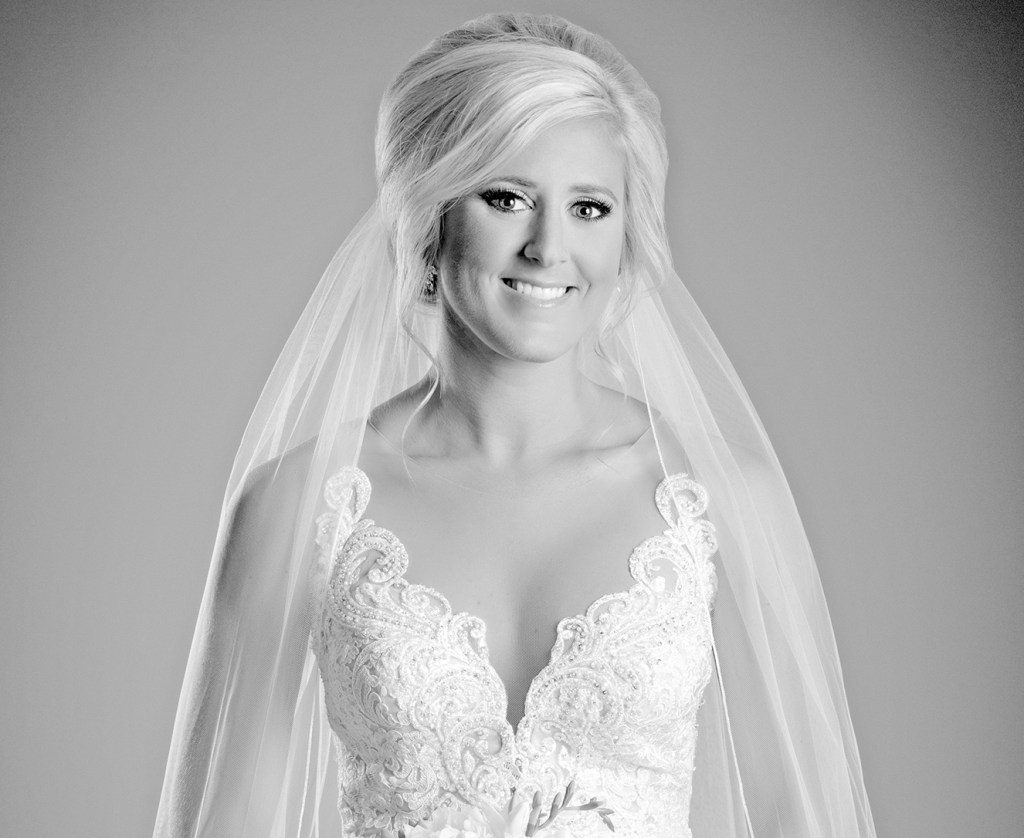 Pastor Tony Wagoner officiated the 5:30 p.m. ceremony, which was followed by a reception at Rock Barn Country Club.

The bride wore an Allure full-length gown with train and lace incorporated from the bridal gown worn by her mother and grandmother. She was escorted by her father, David King, and attended by her sister, Emily King of Raleigh, as maid of honor and her sister, Katie Morgan of Concord, as matron of honor. Bridesmaids included the bride’s cousin, Megan Herold, Bridget Mercado, Ashley Bennett, Brooke Stoner, and Lauren Byrd.

Nieces of the groom, Adrianne File and Norah File, both of Rockwell, served as flower girls, and nephew of the bride, Landon Morgan, of Concord, served as ring bearer.

Following a trip to Ocho Rios, a Sandals Resort in Jamaica, the couple will make their home in Concord.