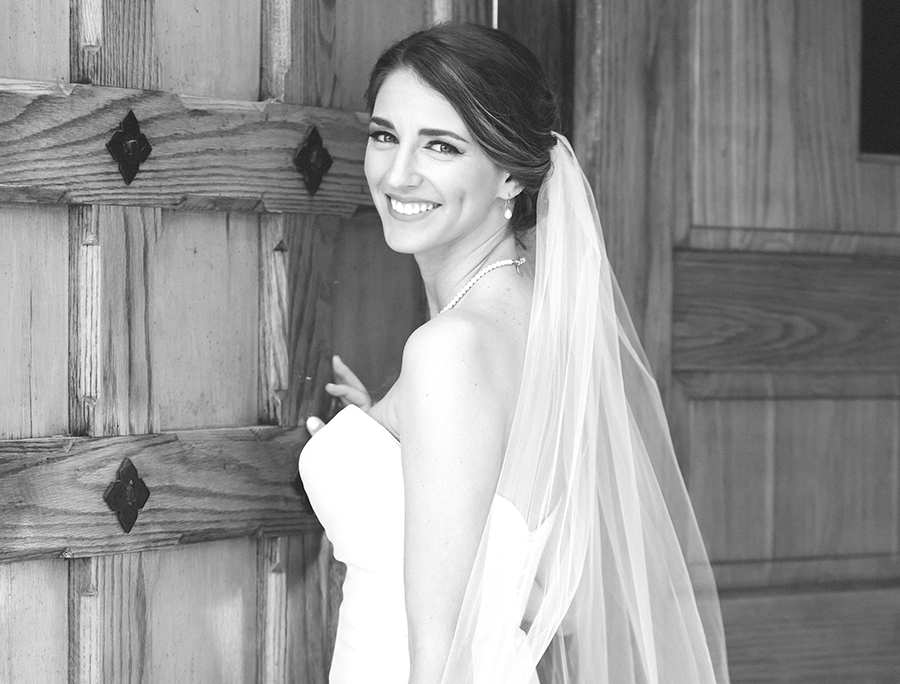 Kristin Anne Holshouser of Salisbury and Jeremy Richard DeWolf of Salisbury were united in marriage Sept. 9, 2017 at Omwake-Dearborn Chapel in Salisbury.

Josh Tysinger officiated the 4:30 p.m. ceremony, which was followed by a reception at the North Carolina Transportation Museum.

The groom is the son of Mr. and Mrs. Mark DeWolf of Stanley and the grandson of Mr. and Mrs. Bill Loftis of North Point, Fla. and the late Mr. and Mrs. Donald DeWolf of Erie, Pa. A 2008 graduate of West Rowan High School, Jeremy earned his master’s degree in physician assistant studies from East Carolina University in 2015. He is a physician’s assistant at Salisbury Pediatrics.

Following a honeymoon in St. Lucia, the couple are making their home in Salisbury.