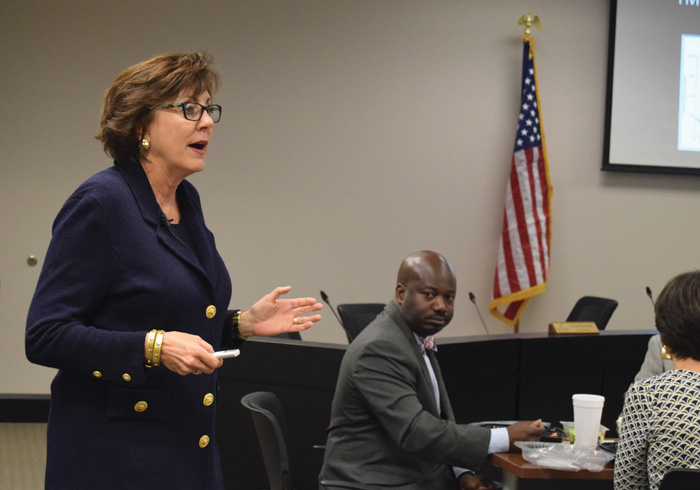 SALISBURY — There were things to celebrate and things to work on with the release of 2016-17 student test scores on Thursday.

While Rowan-Salisbury Schools managed, once again, to stay off the low-performing list, two additional schools fell to an F rating.

But there are some silver linings, including one local school that gave the district its first A rating.

In 2015-16, North Rowan Elementary was the only school in the county to earn an F. This year, it was joined by Koontz Elementary and Knox Middle schools.

Superintendent Lynn Moody and Board of Education Chairman Josh Wagner acknowledged that there is work yet to do, but they said they were pleased with how much the school system has grown over the past year.

Rowan-Salisbury Schools on Thursday released a report on the district’s three-year testing trends, which indicates positive growth. According to the data, over the past three years 95 percent of elementary schools have met or exceeded growth and 86 percent of middle and high schools have increased school performance.

Koontz and Knox were the only district schools to fall by a letter grade. Most schools stayed steady with a C (15) or D (12) rating.

Landis, Faith and Southeast have not had a changed performance grade in more than three years. Southeast Middle and Knollwood Elementary also dropped off the low-performing list this year.

Many schools, though they did not earn a higher letter grade, still showed improved scores over the past year. China Grove Elementary, whose grade remained a D, improved its school performance score by seven points — from 47 to 54. Knollwood Elementary, Morgan Elementary, Cleveland Elementary, South Rowan High and East Rowan High all grew by five points or more.

During a lunch presentation Thursday, Moody argued that though the tests provide important data, the results should not be used to determine the worth of a school.

“Education is complex,” Moody said. “And we want to make a complex system be boiled down to a quick soundbite. And that does not tell the story of the school.”

For example, students at a particular school may show strong growth during a given year but still not meet proficiency standards. Growth measures are not given the same weight as proficiency.

“It not only tells the wrong story, it tells a skewed story,” Moody said.

And there are other factors affecting student performance on tests and in school — such as attendance, tardiness, amount of sleep and whether a student has experienced some sort of trauma.

“Getting kids to school on time, well and not sleepy, would do a lot for school improvement,” Moody said.

Instead of judging schools by a flawed letter-grade indicator, she encouraged people to visit schools and get involved with them — to see first hand the growth and creativity happening in many classes across the district. Moody also said people should set the bar high for the school system.

Kannapolis City Schools remains a low-performing school district for the third year in a row, with five of its eight schools scoring Ds and the other three scoring Cs. Shady Brook Elementary School was the only school in the district to exceed growth expectations in 2016-17.

The smaller district also achieved the highest graduation rate in its history at 85.9 percent.

District officials have not lost heart. Kannapolis Superintendent Chip Buckwell said he feels positive about many initiatives in the 2017-18 school year.

“We’re not where we want to be yet in terms of overall achievement, but we’re doing a lot of innovative things that will start making a big difference in academic performance and opportunities for our students,” he said in a news release.

Among local charter schools, Gray Stone Day School in Stanly County scored a B grade but did not meet growth expectations. Kannapolis Charter Academy, in its first year, scored a D but met growth standards.

School performance grades are a state ranking system that relies on test scores and, to a lesser extent, improvement or growth of students. According to the N.C. Department of Public Instruction, the final grade is 80 percent test scores and 20 percent growth or improvement. This is the fourth year North Carolina has used this accountability model.

Growth expectations are determined by the state’s Education Value-Added Assessment System, which examines the impact of teachers, schools and districts on student learning in specific courses, grades and subjects. 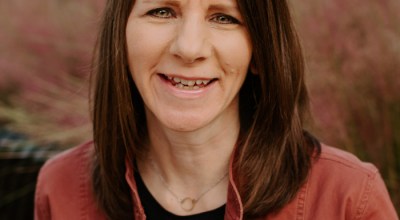 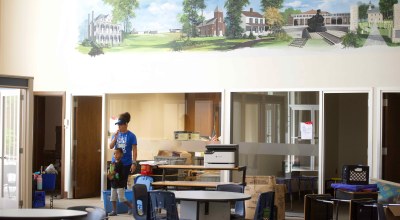