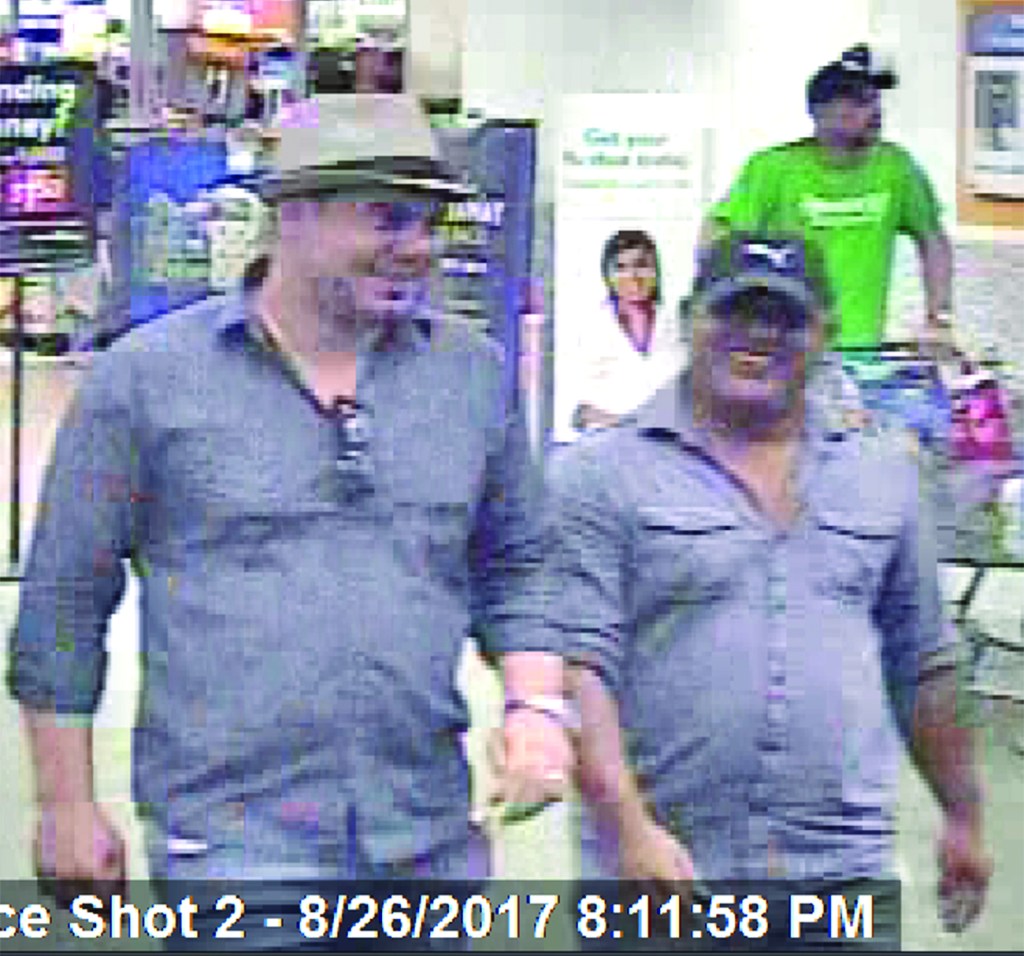 SALISBURY — Rowan County Sheriff’s Office investigators arrested two men hours after seeking the public’s help to locate them on charges of using skimmers to steal credit card information that was then used to make unauthorized purchases.

Both Mendez and Silva are charged with felony possession of a financial card forgery device. Both are being held under a $1 million secured bond in the Rowan County Detention Center.

Rowan County authorities say the men were seen Aug. 26 at Walmart in Kannapolis buying things with bank card information that belonged to someone else.

Officials said the two men also were seen on Aug. 27 making unauthorized purchases at Rushco convenience store on East Innes Street. No vehicle description was available in the Salisbury incident.

Rowan County sheriff’s detectives believe the two men are suspects in another fraud case in which they were seen making ATM withdrawals using someone else’s bank card information at the Country Cupboard convenience store on Statesville Boulevard.

The security video at the Country Cupboard shows the suspects leaving in a newer model, silver Toyota Tundra four-door pickup. The truck appeared to have a trailer hitch.

The men are said to have obtained the victim’s financial card information from credit card skimmers that were placed on gas pumps to record information when the victim swiped a payment card.

Additional charges are expected for both suspects.

Anyone with additional information on Mendez and Silva and anyone who thinks he may have been a victim of a crime committed by them is asked to contact 1st Lt. Chad Moose at 704-216-8687 or Sgt. Rodney Mahaley at 704-216-8711.