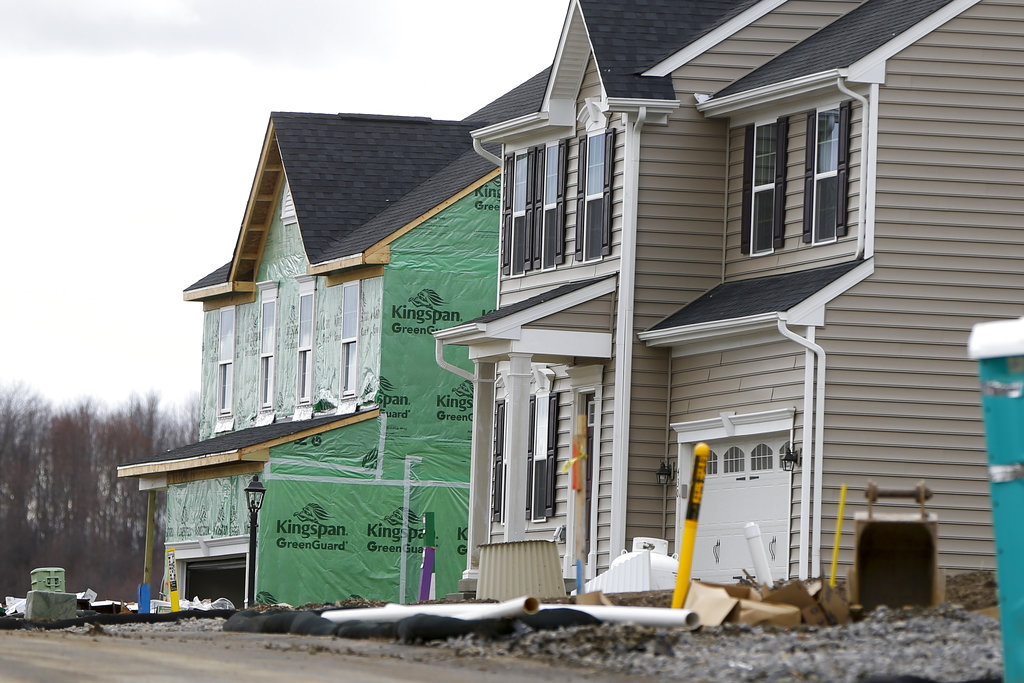 In this Wednesday, March 1, 2017, photo, new home construction is underway in a housing plan in Zelienople, Pa. On Wednesday, Aug. 23, 2017, the Commerce Department reports on sales of new homes in July. (AP Photo/Keith Srakocic)

Today, tragically, much of the remarkable progress of the past century-plus in lifting up the human condition is under assault and in jeopardy as a well-funded and relentless alliance of plutocrats, autocrats and theocrats seeks to repeal much of the progress of the 20th Century and replace it with what might be described as a kind of new Gilded Age or, maybe even a new Medieval period.

The evidence of this reaction is all around us – in the demise of the labor movement and of career employment, in the rapid growth of an unprotected immigrant underclass, in the sustained attack on all things public, in the slow but steady demise of the middle class itself and, of course, in the rise of Trumpism. Where once an overwhelming majority of Americans identified with and celebrated the concept of the middle class, today, for many, this is increasingly seen as a quaint chapter from the history books.

Compelling confirmation of this new reality is especially visible in the circumstances of Millenials – those Americans who entered the workforce right around the start of the 21st century. As the latest “State of Working North Carolina” report from the North Carolina Budget and Tax Center — this one entitled “Work Interrupted: How the Recession and a Changed Labor Market Will Affect Millennials in North Carolina for Years to Come” — makes clear, the situation is highly problematic.

In six compelling chapters, the report explains how Millennials (the group that is now the largest share of the North Carolina workforce) are bearing the burden of modern economic and policy trends in an array of critical areas, including:

• The rise in temporary and part-time employment,

What’s more, all of these problems and others like them are hitting home despite new and improved levels of college education, rising rates of worker productivity and improved savings practices amongst Millennials.

The report notes that:

“At the worst of the recession, roughly 18 percent of Millennials of working age were looking for a job, a rate of unemployment nearly twice that of the next worst-off generation, Gen X….

As with the broader demise of the middle class that it so well symbolizes, the plight of Millennials didn’t happen by accident or in a way that was divorced from public policy. To the contrary, public policy decisions have greatly abetted the current situation and offer some of the best hope for addressing it.

This is an excerpt from a piece by Rob Schofield, director of research at N.C. Policy Watch.