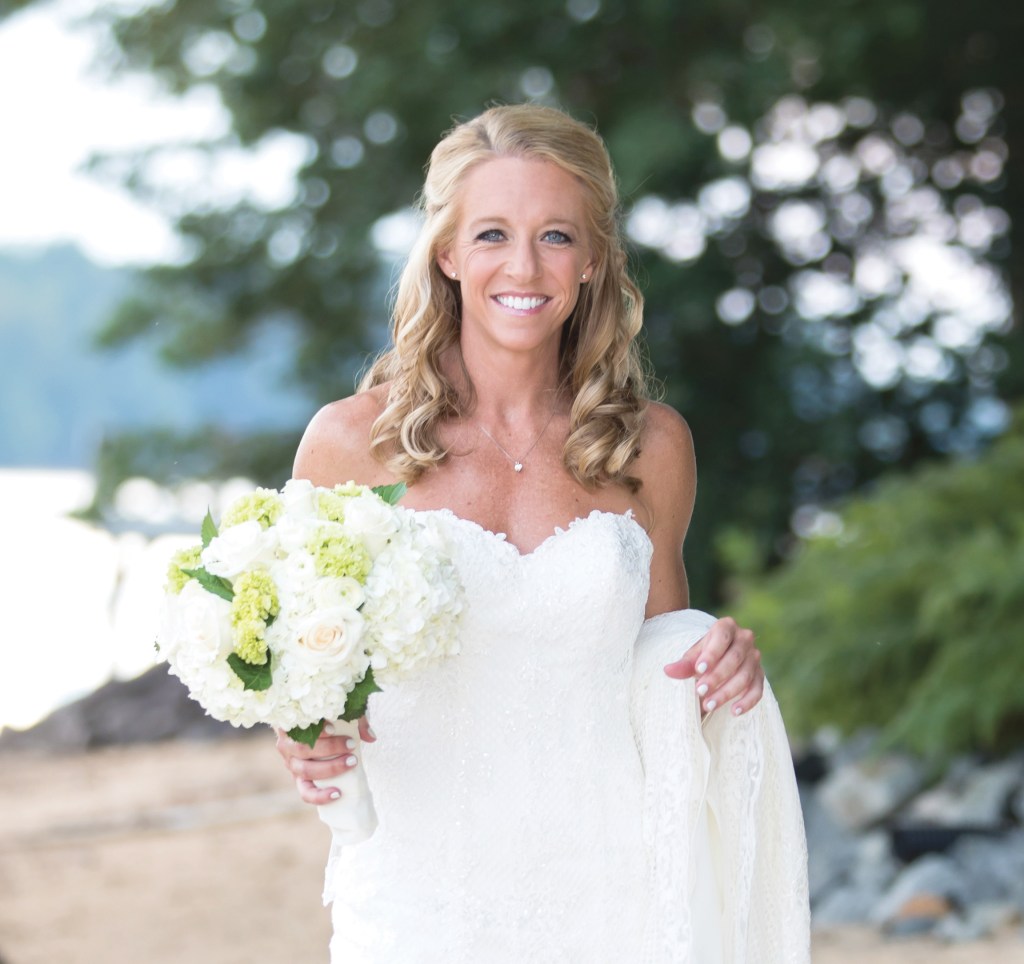 Pastor Joey Phillips officiated the 6 p.m. ceremony. Immediately following the ceremony the parents of the bride, Steve and Mary Lynn Misenheimer, hosted a reception at their home.

The bride was escorted by her father, Steve Misenheimer and attended by Charity DeSorbo of Charlotte and Amie Caudle of Kannapolis as matrons of honor. Bridesmaids included Meredith Honeycutt of Salisbury, bride’s sister-in-law Katie Misenheimer also of Salisbury, Amanda Paffrath of Rockwell, and the groom’s sister Johanna Stoltzfus of Clark, Colo.

The bride’s niece and goddaughter, Hadley Misenheimer of Salisbury, served as flower girl and Camden Honeycutt of Salisbury served as ring bearer. Hannah Barringer, cousin of the bride, of Faith served as guest registrar.

The bride is the daughter of Steve and Mary Lynn Misenheimer of Rockwell and the granddaughter of Roselyn Misenheimer and the late James Lee Misenheimer of Rockwell and the late Hoy and Evelyn Stirewalt of Faith. A graduate of East Rowan High School she received Bachelor of Arts Degrees in Psychology and Sociology  from Pfeiffer University and a Master of Arts Degree in School Counseling from the University of North Carolina at Charlotte. She is currently employed with Rowan-Salisbury Schools.

The couple honeymooned in St. Lucia following their ceremony and are making their home in Rockwell.