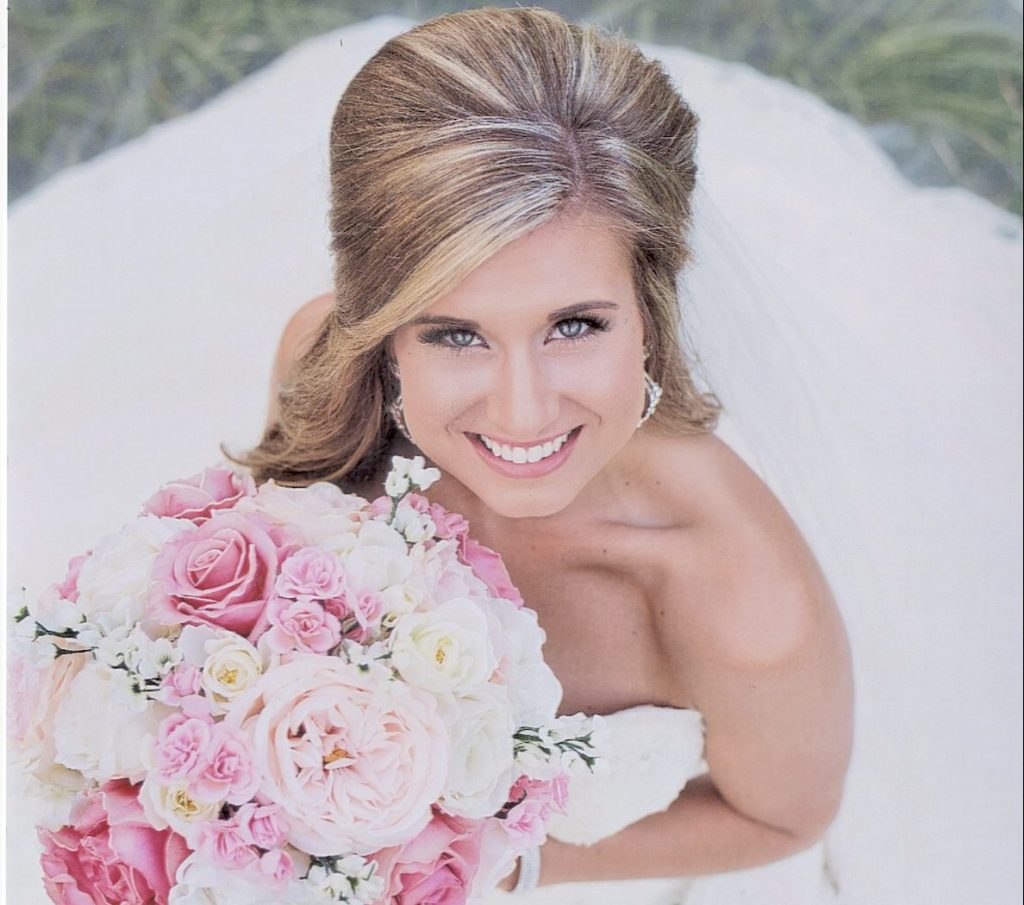 Pastor Justin Lucas officiated the 5 p.m. ceremony, which was followed by a reception at The Barn at Cedar Hill.

The bride was escorted by her father, Eddie Honeycutt and attended by her sister, Heather Venrick of Charlotte and Lacey Williams of Asheboro as matrons of honor. Bridesmaids included Erin Johnson of Charlotte, the bride’s sister Amanda Honeycutt of Concord, Nealeigh Whitley of Salisbury, Caroline Fry of Rockwell, and the groom’s sister, Christina Lewis of Salisbury.

Guest registrars included cousins of the bride Christina Page of North Pole, Alaska, Ally Black and Vallery Morgan, both of China Grove.
The bride is the daughter of Eddie and Lisa Honeycutt of Rockwell and the granddaughter of Bobby and Linda Black of Rockwell and R.H. and Frances Honeycutt of Concord. A 2011 graduate of East Rowan High School, she graduated magna cum laude with a Bachelor of Science in Nursing from the University of North Carolina at Charlotte in 2015. She is currently employed at Carolinas HealthCare System NorthEast.
The groom is the son of Frank and Gina Gobble of Salisbury and the grandson of Delois and the late Paul T. Wilson of Salisbury and the late Carroll and Mary Ann Gobble of Salisbury and honorary grandparents Mike and Cindy Gobble of Salisbury. A 2011 graduate of North Hills Christian School, he was a dean’s list graduate of Rowan Cabarrus Community College in 2014 where he received an Associate’s Degree in Electrical Systems Technology. He is currently employed at WSACC.

Following a wedding trip to Punta Cana, Dominican Republic, the couple are making their home in Rockwell.