Give hurricane victims a choice on aid 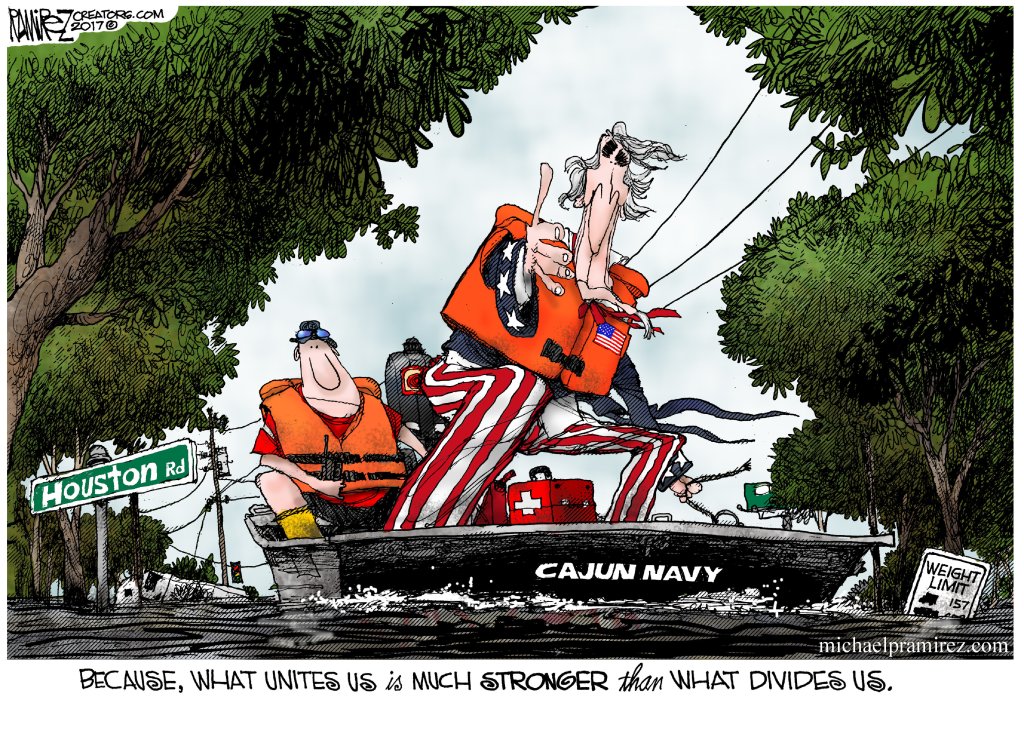 After Hurricane Katrina devastated New Orleans, the Harvard economist Edward Glaeser made a provocative proposal: Instead of spending billions in federal dollars to rebuild the city, why not give the money to residents to rebuild their lives?

“Imagine that we were to spend $100 billion on infrastructure for the residents of the city,” he wrote. “An alternative to this spending is to give each one of the city of New Orleans’ residents a check for more than $200,000,” or $75,000 if expanded to include the residents of the entire metro area. In an impoverished city, that money would be life-changing.

It didn’t happen, of course.

In the end, the federal aid totaled more than $120 billion. The $8.9 billion “Road Home” program gave about 130,000 homeowners money for rebuilding, through a confusing and often-frustrating process. Taxpayers spent a fortune on New Orleans, but the money wasn’t life-changing, or even life-restoring.

Houston is no New Orleans. When the Brookings Institution ranked the prosperity growth of the 100 largest U.S. metropolitan areas, New Orleans came in dead last. (The ranking tracked changes in productivity, average annual wage, and living standards from 2010 to 2015.) Houston, by contrast, was second only to Silicon Valley. Houstonians don’t need to escape the area to build better lives. Theirs is a city of hope where ordinary people come to find jobs, buy houses, and live the middle-class dream.

Only 17 percent of Houston area homeowners have flood insurance, and federal disaster relief pays a pittance — capped at $33,000 and often much less — compared with the cost of rebuilding. Nearly 60 percent of city residents are renters, and they, too, have lost not only their homes but many of their possessions. Once the initial fight for survival is over, many Houstonians face financial disaster.

At the same time, Harvey has heightened awareness that the city needs to adapt to limit future flooding. Houston is on a flat coastal plain with clay soil that doesn’t absorb water easily. Pavement exacerbates the problem. The glib response is to decry “development” and advocate stricter regulations — to call for Houston to mimic the unaffordable, anti-growth cities of the West Coast and Northeast.

But destroying the dynamic housing market that has made Houston a middle-class mecca would create a different kind of disaster.

Besides, most parts of the U.S. are vulnerable to natural catastrophes. We Southern Californians receive endless mockery for our droughts, wildfires, and earthquakes, often from people living in hurricane or tornado zones. If Americans can live only where there’s no risk, we wind up with the scenario a friend suggested on Facebook: “We can have all 320 million Americans move to the Atlanta-Charlotte-Memphis triangle. Well, until tornadoes hit and destroy large amounts of housing.”

As they recover from Harvey, Houstonians will have to decide where they will live. That’s where Glaeser’s idea comes in. Keep aid to displaced residents simple. Don’t distinguish between relocation and rebuilding. Don’t demand extensive documentation. Simply issue checks based on where people lived when Harvey hit and let them decide how best to recover.

Some people may want to leave town altogether, making their way to less hurricane-prone places like Dallas, Denver, or Atlanta. Others may choose area neighborhoods less vulnerable to future floods. Thanks to an online tool created by Sam Brody, director of the Center for Texas Beaches and Shores at the Galveston campus of Texas A&M, you can now type in an address in Harris (Houston) or Galveston County and see scores for its risk of hurricanes, floods, wildfire, air pollution and earthquakes.

Don’t actively encourage people to stay in the riskiest places. Foster not “rebuilding” but recovery.

Postrel is a Bloomberg View columnist.