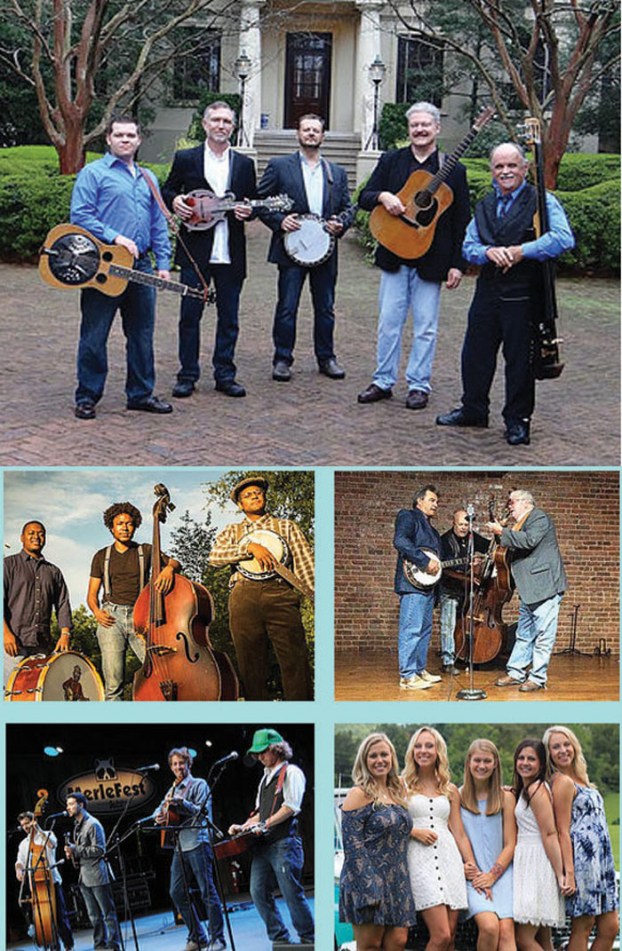 • Blue Highway is offering the opportunity for a high-bidding fan to join them onstage for the festival’s finale, “Will the Circle Be Unbroken?”

• Grammy winner Dom Flemons has donated a set of autographed quills, or panpipes, from his personal collection plus a brief personal lesson in how to play.

• Tim White, host of the PBS program Song of the Mountains, has donated two tickets to the November taping in Marion, Va. plus a personal backstage tour of the Lincoln Theatre by White.

The family-friendly festival is a tobacco free, alcohol-free event. Tickets are $15 in advance, $20 at the gate. Children under 12 are admitted free with a paying adult.

There will be arts & crafts vendors; the Pickers’ Place jam tent for musicians to bring their instruments; the Piedmont Chapter of the Model A Ford Restorers’ Club’s classic car exhibit; a children’s outdoor play area plus free arts and crafts activities and old-fashioned sidewalk games for kids of all ages; a BBQ lunch for an additional $12per plate.