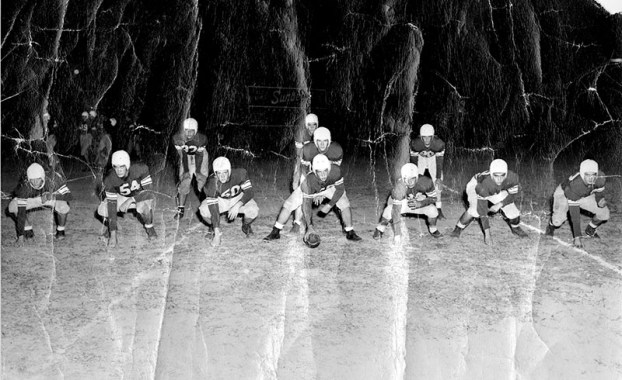 Yesterday: A student-teacher-parent conference in 1954

Since the start of school already is happening or is just around the corner, it seems a good time to share... read more