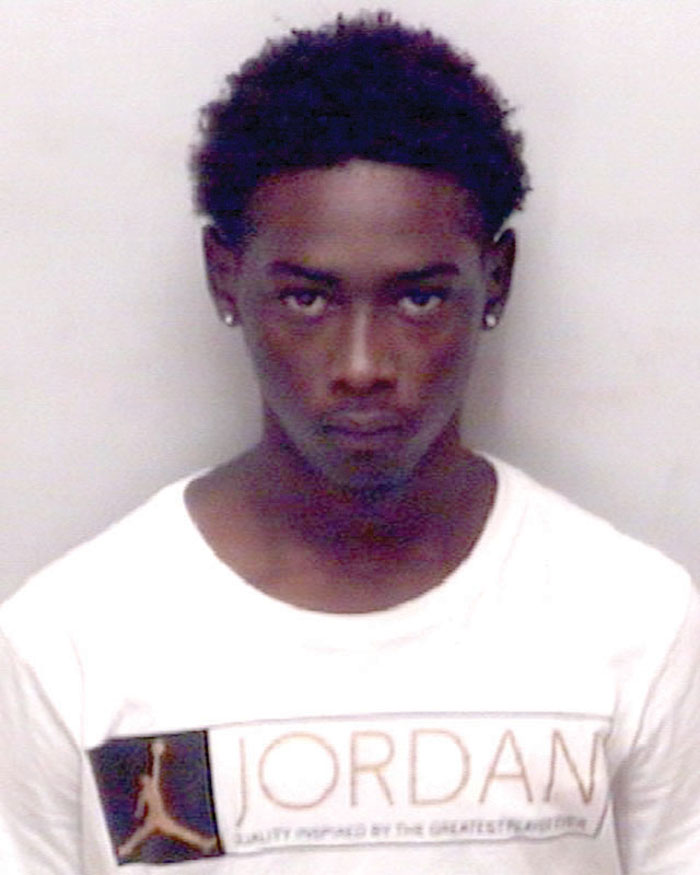 Salisbury Police are actively looking for Elija-wn Unique Oglesby, 18, of 910 S. Jackson St. for the murder of Kornell Cook. Cook was shot outside a family member’s residence Sunday night around 8:35 p.m. at 642 Williams Road.

Anyone with information on the location of Oglesby is asked to contact Salisbury Police at 704-638-5333 or Crime Stoppers at 1-866-639-5245. Tips may be submitted online at http://tips.salisburyrowancrimestoppers.org/.

Police report that the victim was shot multiple times. The Williams Road apartment complex where the shooting reportedly took place is just off Brenner Avenue, between Standish Street and Old Plank Road.

The victim’s identity had not been released late Sunday, and further details weren’t available.

Salisbury Police also are investigating a Sunday morning attack that left a man seriously injured. The man, identified as Rodney Antonio Carpenter, was attacked in his Vanderford Street home around 2:50 a.m. by two subjects who invaded his residence and shot and stabbed him, according to authorities.

Carpenter is in critical condition, and was flown to Wake Forest Baptist Hospital from Novant Rowan Regional Medical Center.

Vanderford Street is located less than a mile from Williams Road. There has been no comment on whether the two incidents are related.