Woman funds, plans talent show to give community “something positive” 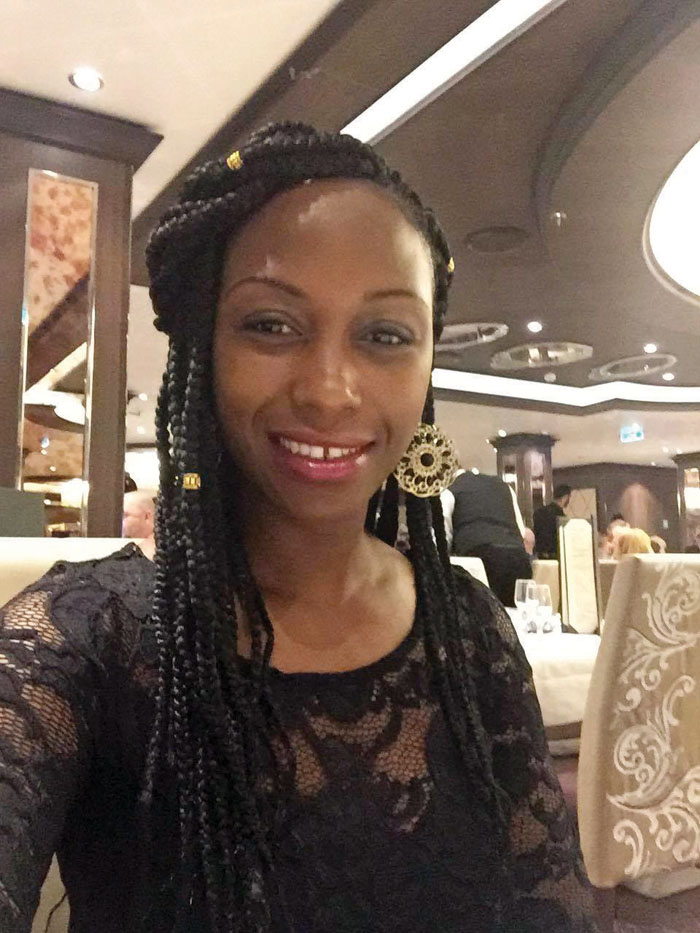 SALISBURY — Devora Neely was born and raised in Salisbury. She is now raising two children here — Jaylen, 10, and Jada, 6 — with her husband, Keith.

But she’s noticed that in the past few years, the city has been getting a lot of what she calls “negative attention.”

That’s why, Neely said, she is hosting an event in November that she’s been thinking about for years: a community talent show.

“I really started planning for it (and) saying I’m really going to do it within the last year or so, especially since it’s come up again, all of the negative stuff going on,” she said. “The negative news, (the) crime, the murder, the violence, the drugs, the everything.”

Neely said she knows Salisbury is a city full of talented people. She wants to give them a chance to share their talents not only for their own sake but for the community’s sake as well.

“I think it’d be cool to do something fun, something positive, something to bring the community together,” Neely said. “We’ve been having a lot of bad attention, but I know we’re better than that and have a lot of talented people.”

Neely is organizing the show herself and will have friends volunteer to help before and during the show, which is set for Nov. 18 at Varick Auditorium.

“I love organizing events,” she said. “I’ve gotten a little taste by doing things here and there, volunteering with my son’s football team and organizing fundraisers (and) events.”

Neely is also financing the talent show herself. She said that once she decided to host it, she began budgeting so that she could save enough for both the operational expenses and the cash prizes she wants to award.

The show will have at least one age category, 16 and older. The grand prize for that competition will be $500.

She said a second age category could be added for 11- to 15-year-olds, if there is enough demand. The grand prize for that age group would be $200.

“I thought it would be really cool and fun to do a big show in our small town that would showcase talent, make someone laugh or smile and maybe even inspire someone,” she said.

Neely said any genre of music or type of talent will be allowed as long as it is family-friendly.

Auditions for the talent show will be held from 5 to 7 p.m. Sept. 12 at the Salisbury Civic Center, 315 Martin Luther King Jr. Ave.

In addition to the talent competition, Neely said the show will include a performance by Big Mike from the group Day 26. The group was featured on the reality show “Making the Band 4,” hosted by Sean “P. Diddy” Combs.

Big Mike also will be a judge for the talent competition, along with filmmaker and Salisbury native Satomi M. Martin.

The talent competition will be emceed by 102 JAMZ radio host Roxie.

The deadline to register for talent show auditions is Sept. 8. To register, contact Neely at devoragardin@yahoo.com.