A.L. Brown returns to 3A ranks and could be dominant 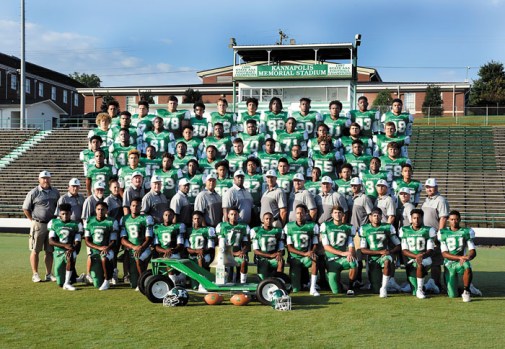 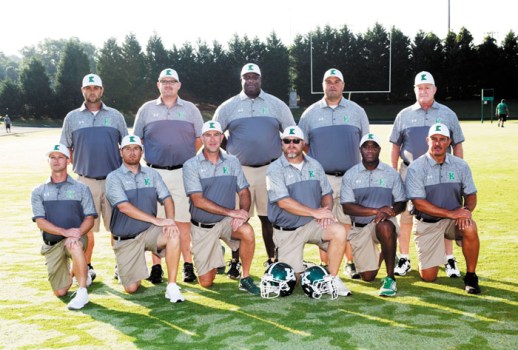 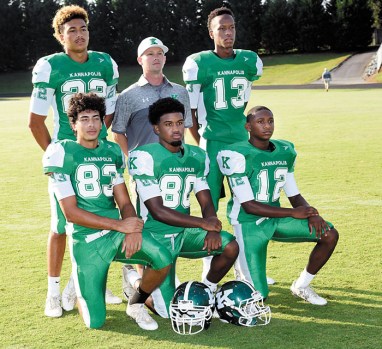 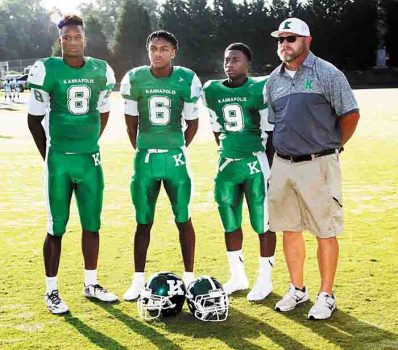 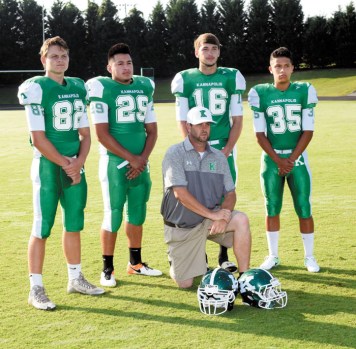 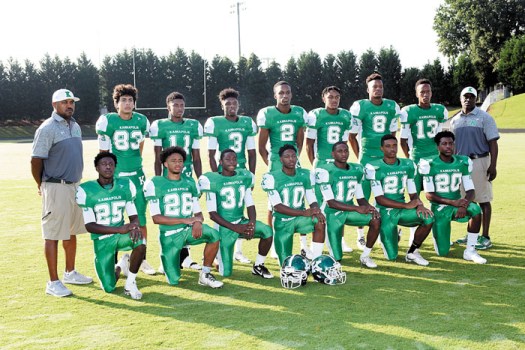 Wonders At A Glance

KANNAPOLIS –  A.L. Brown is tackling a solid non-conference schedule— 4A opponents Mooresville and Davie County beat the Wonders in 2016, while Marvin Ridge and West Rowan are perennially stout —  but the Wonders still might be favored in every regular-season game.

The last four seasons in 4A, the theme in Kannapolis was fighting against tall odds, competing with a 3A-sized population and slingshots against Charlotte giants. The Wonders did that about as well as could be expected for four seasons — 7-5, 6-6, 10-3, 9-4. Among other things, A.L. Brown stunned a powerful Vance team last October.

This season’s return to the 3A ranks brings a different sort of feeling and a raised set of expectations. Championships are realistic goals now, not dreams, and the Wonders, who haven’t had a losing season in 40 years, are ranked among the top dozen in 3A by everyone who puts out a poll.

It will be a surprise if the Wonders don’t win the South Piedmont Conference, a six-team, all-Cabarrus aggregation where the stiffest competition figures to be provided by Robinson and Concord. The best team in Cabarrus that doesn’t wear green appears to be Hickory Ridge, but the Bulls have moved up to 4A and aren’t on the schedule.

A.L. Brown’s opening-night romp against Hopewell by a lopsided margin, didn’t prove a lot, one way or another. The Wonders also crushed Hopewell each of the past three seasons.

But the easy win definitely didn’t diminish expectations. A.L. Brown had a 7-0 lead after less than two minutes — and never stopped scoring. The defensive shutout also was encouraging. The Wonders produced only one goose egg last season (vs. Northwest Cabarrus).

Jordan Medley, the junior quarterback (6-3, 200), keys the Wonders’ offense. With his size, strength and speed, Medley may prove to be the most dangerous runner the Wonders have had at the position since Jamill Lott rolled for 1,065 rushing yards and 13 TDs in 2008. That season, not coincidentally, also marked A.L. Brown’s most recent appearance in a state-title game.

Lott was a 3,000-yard, dual-threat guy during a 13-win season, with 1,939 yards passing. He set the bar high for the train of good or very good QBs that followed — Martel Campbell, Brandon Eppinger, Keenan Medley, Andrew Ramirez, Damon Johnson and Zacc Williamson, who stepped in last season and acquitted himself admirably after Cordarius Butler was hurt opening night.

Medley figures to get plenty of help in the backfield. Junior Nick Lyerly collected varsity experience last year as a member of a running back committee and put the ball in the end zone four times. Junior Jaron Cooper is a big back (6-1, 210) and powered for two TDs  against Hopewell on opening night. Junior Jalen Neal is a running/receiving threat.

The Wonders will run a lot more than they throw, and running lanes shouldn’t be a problem. Offensive linemen Jeremy Davis (6-0, 260) and Malachi Lyles (6-0, 270) are seasoned seniors who earned All-MECKA honors a year ago.

Defensively, most of the familiar names are gone. The Wonders move on without D-I Sherard Sutton (Charlotte 49ers), Steven Howie, Elijah Hall and Cinsere Allison, but experienced linemen Najee Williams (6-1, 200) and C.C. Huntley (5-11, 240) are still around as QB-hurriers and run-stuffers. Equarius Baldwin is an experienced DB.

The Wonders have a weapon in kicker Brian Gutierrez. He booted the clutch field goal that beat Vance. For the season, he was successful on four field goals and 49 PATs.

It was a pleasant off-season for the Wonders’ fan base, with former stars Kalif Phillips (Green Bay) and Keeon Johnson (New York Giants) competing for jobs in NFL camps, and with Dantrell Barkley, a large defensive lineman who headed to a Kansas junior college a while back, signing with the University of South Carolina.

A number of powerful programs have moved down from 4A to 3A, including Dudley and Charlotte Catholic, but the Wonders are contenders. They could be playing in late November, and maybe December.

SOME WONDERS TO WATCH:

Jordan Medley – Junior QB (6-3, 200). A varsity basketball standout since his freshman year and a fine jumper in track and field, he’s a marvelous athlete and could be one of the state’s breakout players.