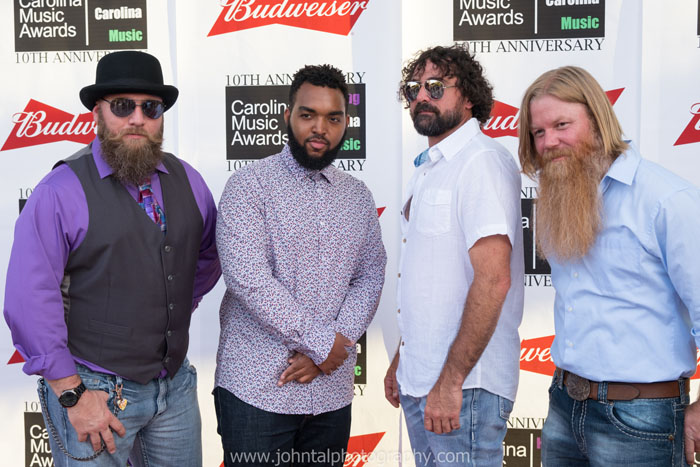 The Salisbury-based band 9daytrip has won the Carolina Music Awards under the Americana genre. The awards took place in Raleigh on Aug. 5.

More information on 9daytrip can be found at www.facebook.com/9daytrip