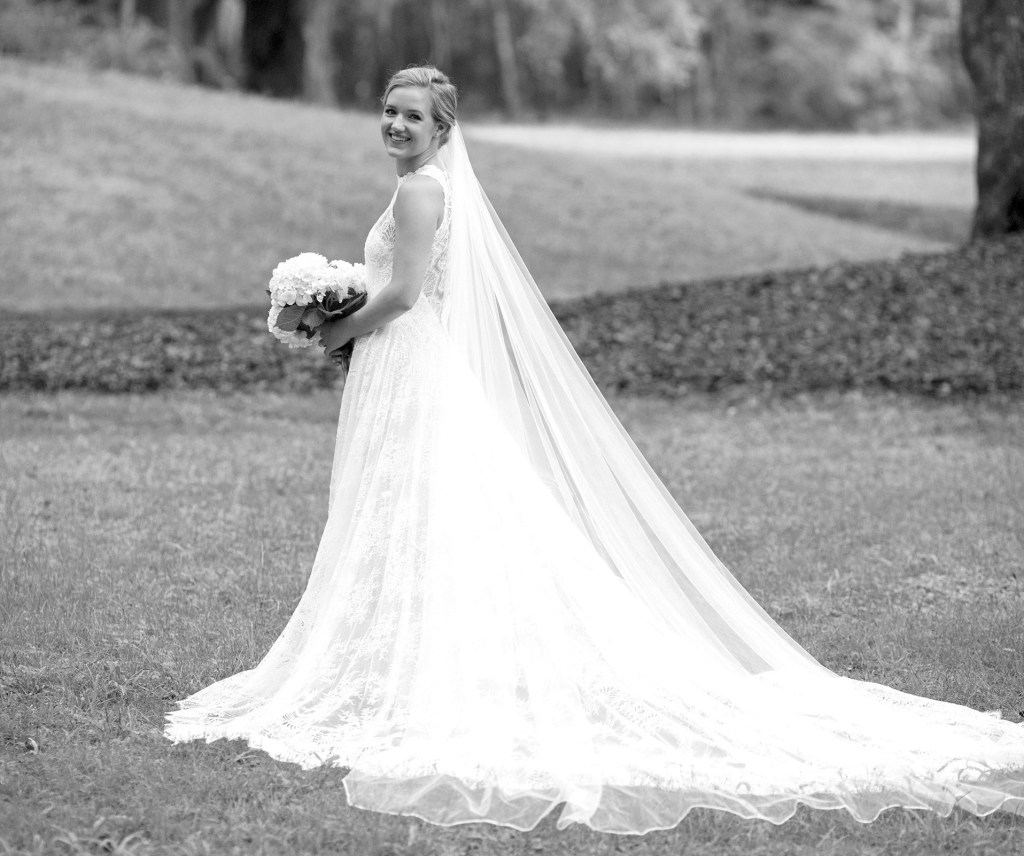 Elizabeth Brooke Johnson of Salisbury and Mr. Edward Edgerton Smith of Raleigh were united in marriage Saturday, July 29, 2017 at St. Francis of Assisi Chapel, Spring Island, S.C. Dr. Randal Vance Kirby officiated the 12 noon ceremony, which was followed by a reception at The River House on Spring Island.

The flower girl was the bride’s cousin, Lillian Wade Johnson of Smithfield. The ring bearer was William Suggs Harvey IV of Beaufort. Readers were Martha Rebecca Hobson of Dallas and Katherine Campbell Huddle of New Bern, cousins of the bride and groom, respectively. The program attendants were Elizabeth Hewett Johnson and Jane Ivey Johnson of Smithfield, also cousins of the bride.

The bride is the daughter of Dr. and Mrs. Atlee Rollins Johnson III of Salisbury, and the granddaughter of Dr. and Mrs. Jack B. Hobson of Charlotte and Mr. and Mrs. Atlee Rollins Johnson Jr. of Smithfield. A graduate of Salisbury High School, Brooke received her Bachelor of Arts degree in Biology from the University of North Carolina in Chapel Hill. She is currently pursuing her Masters in Physician Assistant Studies from Wingate University.

Following a wedding trip to the British Virgin Islands the couple will be at home in Charlotte.