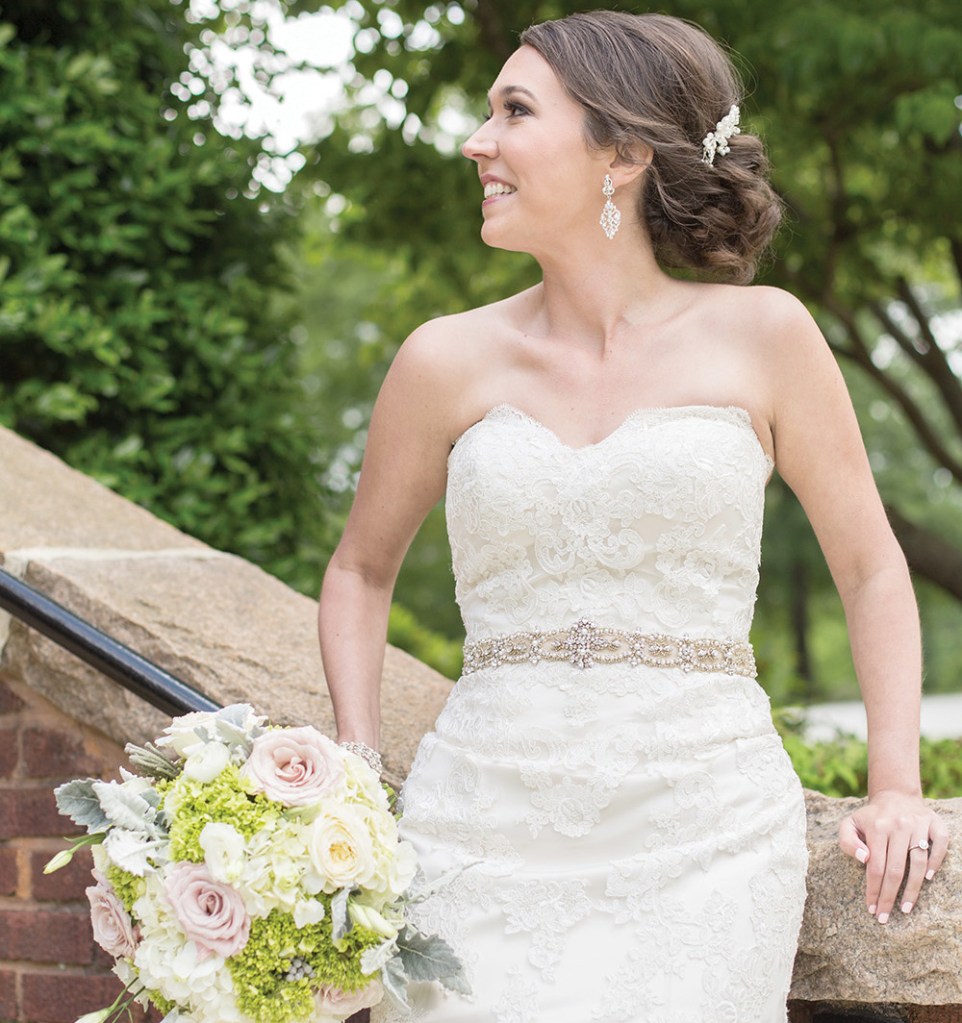 Meghan Elizabeth Free and Joshua Lee Terrell of Mebane, were united in marriage May 6, 2017, at St. Paul’s Lutheran Church in Salisbury. Rev. D.J. Lura officiated the 4:30 p.m. ceremony. Following the ceremony, a reception was held at Salisbury Train Depot.

The bride was escorted by her father, Timothy Free. Attending as her maid of honor was Bim Dang of Charlotte. Bridesmaids included the bride’s sister-in-law, Nicole Free of Concord and Emily Chang of Durham.

Serving as best man was the groom’s father, Baron Terrell, of Elon. Groomsmen were brothers of the bride, Alex Free of Concord and Ethan Free of Charlotte.

Addy Lura of Concord served as acolyte and Brittan Farley of Timonium, Md., served as greeter. A special reading was presented by Chloe Monroe of Salisbury.

The bride is the daughter of Timothy and Patricia Free of Salisbury and the granddaughter of Betty Monroe of Salisbury, the late Calvin Monroe of Salisbury, Bronley and Peggie Free of Red Lion, Pa., and Linda Diehl of York, Pa. A 2004 graduate of East Rowan High School, Meghan is a graduate of the University of North Carolina at Chapel Hill where she earned a Bachelor of Science in Biology in 2007 and her Ph.D. in Pathology in 2013. She is currently employed at the University of Chapel Hill as an assistant professor.

The groom is the son of Baron Terrell of Elon and Patricia Ray of Blanch. He is the grandson of the late George and the late Louise Terrell of Elon, and the late Lawrence Ray of Yanceyville, and Helen Ray of Yanceyville. Following his graduation from Bartlett Yancey High School in 2003, Joshua enlisted in the Air Force. He is currently employed as a detective with the Alamance County Sheriff’s Office.

The couple spent their honeymoon in Maui, Hawaii and currently reside in Mebane.