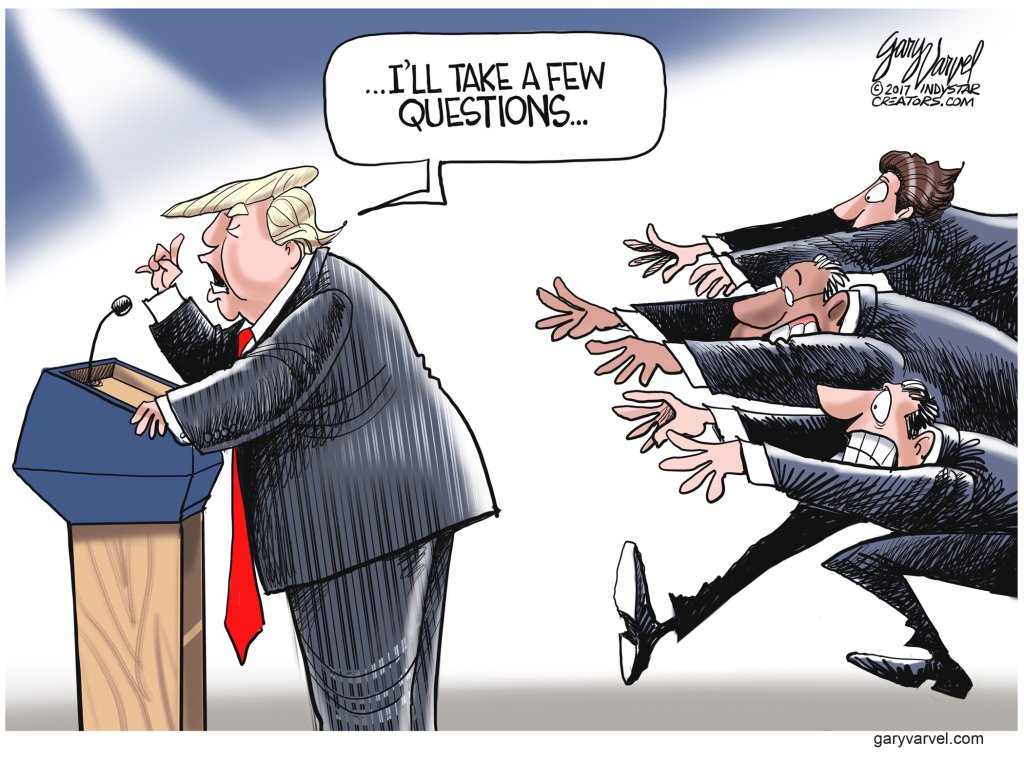 Addiction is a disease that must be treated at mental health facilities. How much $$ has the state spent on new facilities? It isn’t about locking people up.

It’s an illegal disease, a self-inflicted disease. I am tired of that being their excuse. I think locking them up will help them dry out, and they need to be held accountable for their actions. They’re putting their family in danger, lying to everyone they know. In the meantime, people are making excuses for them.

I have great compassion for people who allow themselves to be drawn to drugs. It is, ultimately, a decision that a person makes, at least initially. All addiction begins with a choice.

It is certainly a concern that this new law may actually be enabling and intensifying the addictive behaviors of some addicts.

I admire Spencer Police Chief James for suggesting that the General Assembly tweak this law. Had it not been for the immunity provision, perhaps the man living in a tent in Spencer would have been arrested, given a bond and gotten a deferred prosecution that would have included intensive outpatient treatment, drug testing and monitoring by a probation officer in the event of relapse. Maybe his life would have been spared by intervention that the General Assembly removed in the relatively new law.

I would hope that Carl Ford and Harry Warren will seek out Chief James and other law enforcement leaders to hear their frustrations about how the new law has led to more opioid overdose deaths and needs some changes. I know they care about their constituents, and they value the counsel of law enforcement in the opioid battle.

I don’t care how you wanna flip it, flop it, paint it, color it. You can dress it up all you want to in your head, but drug addiction is a choice. You wake up and make that choice to shoot up. You don’t wake up and say, hey, I think I’ll go get a nice tall glass of breast cancer today

I was an addict for over 20 years until the day my son told me I couldn’t ever be around my grandchildren as long as I used. Been clean 10 years. It takes wanting to quit and staying clean.

I look into my precious grandchildren’s eyes and thank God I am clean. It was my choice to use and my son’s tough love to motivate me to stay clean.

I fought an opioid addiction that spanned over some 10 years. I decided to get clean a year ago. It was my choice to fall into the addiction and my choice to get better.

Calling it a disease is a kick in the face to those that are actually suffering from an ailment they have no control over.

I saw the couple lifeless on the sidewalk. While frustrating and maddening (especially given the child with them), I don’t wish that on anyone.

We are supposed to want the best for each other. A woman was actually shouting at the man that he was a waste of taxpayer money. What have we become?

We say we want the best for people, but how do we back that up when it comes to spending a few tax dollars on care and rehab? The evidence is pretty clear that it takes commitment to recovery on the part of the user and the part of the public to get and stay clean. But what it appears “we” really want is for it always to be someone else’s problem.

There do need to be consequences of course, but also options. Sometimes they are not able to see a choice or to make one. That is the sad nature of addiction.

The options right now are temporary at best and often out of reach. The real people of God need to get involved. We should not always rely on the government for everything.

I would like to take this opportunity to thank Mr. Quentin Woodward Jr., Ms. Devan Corpening and the first lady of Mt. Calvary Holy Church, Mrs Sadie Victoria Hawkins Rice, for expanding the mindsets of my grandchildren, allowing them to explore other possibilities.

My grandchildren Isaiah Blackwell and Iyanna Wingate — especially Iyanna — were discouraged on day one. After I gave Iyanna words of encouragement and faith, she returned another day to a team of very caring and patient instructors.

… Iyanna has a new outlook on the game of tennis and has asked for her own racket and balls. Thank you, Unmatchable Tennis Camp. We’ll see you next year.

Wow! I hope the watchers of “Fox and Friends” read your dart and J.D. Vance’s book. They might begin to “think” more often.

I would like to see commercial flights available in the near future.

… Cal Thomas: Tragedy in Charlottesville and the stain of slavery

I am a United States citizen and obviously not a purebred. According to an autosomal DNA test, I am 14 percent West European and 86 percent Sub-Saharan African. Dr. Henry Louis Gates and I may have similar DNA profiles. We both had Jim Crow experiences in the shadows of Confederate monuments.

The Washington Monument and Jefferson Memorial shouldn’t be destroyed, even when they honor two of our country’s slave-holding founders. Neither should their images be removed from our currency, as Andrew Jackson’s soon will be. There should be no false equivalency drawn between the patriots who established our country and the traitors who sought its destruction.

Comparing Washington and Jefferson with the likes of Robert E. Lee, a Confederate general, and Nathan Bedford Forest, founder of the Ku Klux Klan, who also had slaves, is a fallacious act. Forest and Lee committed treason against the United States in order to maintain slavery and should not be memorialized with statues on public land. Their monuments belong on private property and in museums with displays of other Confederate artifacts.

Cooper is not much of a leader and has no ideas of his own; he is strictly a party governor with no vision.

Thank you, Governor Cooper, for your stance against racism and your understanding what these statues “say” to every black American in North Carolina and across the nation.

As much as he has done for Rowan County and the state, the first name that comes to mind (for the school) is Phil Kirk.

It was tough work, but opening Southeast Middle School in 2000 was a highlight of my long career in education. It was a wonderful exercise to bring four school communities together to make something new and exciting.

I have great love for the West Rowan community. I encourage you all to embrace and enjoy the work of building a new school. It’s a once-in-a-lifetime opportunity to create a place for children to learn for perhaps 50 years to come.

… In the driver’s seat: After 19 years of working her way up, Dillard is head of Team Auto

Congratulations to Kristin and all of the hard workers at Team Auto Group.

I have known Kristin since middle school. She worked her entire life with a dedicated purpose and a passion to reach this point. Your hard work, sacrifices and commitment are remarkable.

I am so proud of you and the positive impact that your team brings to our community.

If you run the business with the passion used in pursuit of your dreams I know that you will be monumentally successful.

Congratulations, and thank you for doing your part to make Salisbury a better place.

Well deserved, Kristin. I know you have worked extremely hard to get to this point in your career. You taught me so much.

I think it’s time to make some changes. I hear about someone overdosing every week in Kannapolis. I can’t walk two blocks anywhere without finding a needle on the side of the road. If you use, get rid of your needles where kids can’t get them.

I would like to see heroin and crack wiped off the streets. I’ve seen so many friends die because of this … The ones that aren’t dead look like it, and they’ll do anything for it.

We all should stop rallying,and come together. We need to be taking care of each other, not fighting and hating because of something as stupid as skin color. We are all made in His image.

… Woman escorted out by police

The optics and timing of City Council members shushing Ms. Logan couldn’t be worse. Our community and nation are currently grappling with Charlottesville.

However one may feel about Ms. Logan’s comments, I do not think speaking to her like she’s a child was helpful nor will it build trust in many parts of our community. I understand how people can get under your skin and make you act out of character, but this doesn’t look good at all.

I saw the video and this was beyond the pale.

The mayor’s behavior was shameful and disappointing after her graceful words at the lynching memorial. Ms. Logan was not being disruptive or disorderly, and it is not the council’s place to judge whether her statements are true.