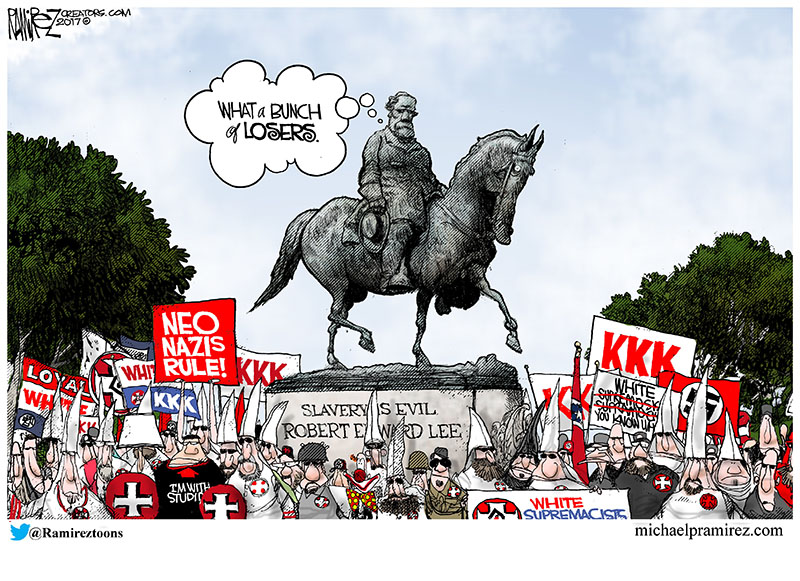 When Wendy and I lived in Berlin on our seminary internship in 1984 and 1985, horror stories of the Nazi Regime of the ’30s and ’40s in Germany regularly shocked us. There was the spouse of a retired pastor whose reach across the dinner table to pass us the bread revealed her concentration camp serial number tattooed on her wrist.

There was the Lutheran pastor and his wife just outside of Weimar who insisted that they as teenagers had no idea what was going on up on the hill at Camp Buchenwald and that the thick greasy smoke was from some sort of manufacturing, not tens of thousands of bodies of Jews, homosexuals, the mentally and physically disabled, and resistors of the state being cremated within sight of their home.

Oh, they had heard and read the rumors, but they just couldn’t fathom that it could possibly be true. Some of the victims were flayed and/or beheaded before cremation, their skin transformed into macabre lampshades and their heads shrunken into ornamental trinkets. This was all not only acceptable but inevitable, the Nazis insisted, since these body parts came from clearly inferior human beings. Despicable. Dispensable, all for the common and greater good. You can’t have a superior race, culture or religion without carefully labeling and eventually oppressing, exploiting and finally exterminating the inferior ones.

The only thing more appalling than these and countless more graphic images of the evil that pervaded this chapter in history is that, with the small exception of the Confessing Church, this thoroughly Lutheran culture dominated by a Lutheran State Church regularly either refused to believe or looked the other way and remained silent. Churches were required to display swastikas as their altar paraments, and the huge majority complied.

Virtually all protests were squelched by the Nazis themselves who quoted Martin Luther, reminding those concerned that all governments are instituted by God, and we are therefore to obey the governing authorities. After all, isn’t that what Paul says in Romans 13?

A notable exception, of course, was Lutheran pastor Dietrich Bonhoeffer. He spoke and acted, boldly speaking the Gospel even to a totalitarian state. It eventually cost him his life. Bonhoeffer reminds us that silence in the face of evil is essentially endorsement or consent.

You don’t need me to rehash all the recent news. Charlottesville is only the tip of the iceberg of recent white supremacist hatred, the most blatant form white privilege. Nine persons died at Mother Emmanuel Church in Charleston — just three blocks from where I officiated at an ordination this past Saturday — because they were black and a white shooter felt it his calling to start a race war to rid the world once and for all of non-whites. That shooter, by the way, was also an ELCA Lutheran.

Across the country last fall and winter, Jewish Community Centers were targets of threats, vandalism and destruction. Men were knifed this spring for standing up for a Muslim teen against her tormentors. Hatred and evil are always lurking just beneath the surface, but something, perhaps someone, has unleashed them, empowered them, given them voice and encouragement and power again. These are troubled times.

I will receive hate mail for this article, including from leaders in some of our Lutheran congregations in North Carolina. They will accuse me of stirring the pot, of inciting race riots like “I” and “my kind” did last fall during the Charlotte race riots. Folks will point to the banner on the ELCA web page that says “Black Lives Matter” and claim that the ELCA is supporting a “hate group.”

And woe to anyone who mentions systemic racism, noting the extremely disproportionate rate of black vs. white in police stops, arrests and incarcerations. It’s an “us vs. them” world, and the “us” are entitled to “take back our country,” which includes, of course, making America white, Protestant and heterosexual “again.”

A pastor formerly in this synod lamented on Facebook this past Sunday, “It’s 2017, and I have to preach a sermon on why Nazism is bad.” It really is unbelievable. And any group, white or otherwise, whose identity hinges on demeaning, exploiting or destroying any other group is, let me say for the record, simply evil.

Jews hated the Samaritans and wanted to blame them for everything. Jesus used the Samaritan as the hero in the story. He reached out to and lifted up women, foreigners, lepers, the unclean, and not only included but embraced them.

As bishop of this synod and in all humility, I denounce the racist oppression and violence in Charlottesville and throughout our society. We Lutherans have a shameful history of quietism. We must speak out against the evil of racism and the self-righteousness that always wants to blame someone else in order to elevate the sinful self.

I urge you to talk in your communities and congregations about ways to address and help overcome racism. The ELCA has a helpful social statement on Race, Ethnicity, and Culture.  Looking the other way simply won’t do. Especially if you’re white, silence is assent.