CEOs have nothing to fear from Trump 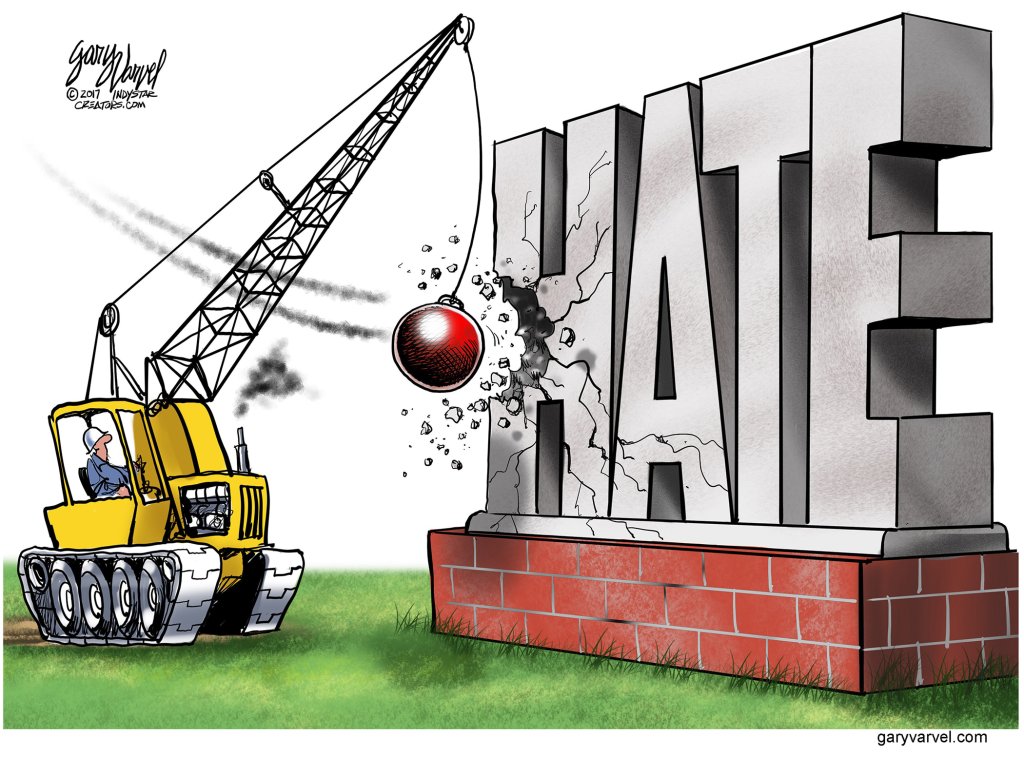 At 8 Monday morning, Merck tweeted the news that its chief executive, Kenneth Frazier, was resigning from the American Manufacturing Council, a body made up of executives who are supposed to advise President Donald Trump on how to bring back the manufacturing sector. He was doing so to “take a stand against intolerance and extremism,” Frazier said in the statement, something Trump at that point had failed to do in the wake of the weekend riot in Charlottesville, Virginia.

It took the president only 54 minutes to respond with his own tweet. It was harsh, of course: “Now that Ken Frazier of Merck Pharma has resigned from President’s Manufacturing Council,he will have more time to LOWER RIPOFF DRUG PRICES!”

Then, at 9:30 – 36 minutes after Trump’s tweet – the stock exchange opened. Merck’s shares did not fall, as you might have expected. Instead, they leaped upward. (They ended the day flat.)

In the news stories that followed, Trump’s tweet was described as an “attack” on Frazier. He had “lashed out.”

Well, yeah, OK, it was a pretty vicious tweet – as was a second one Trump posted Monday evening: “Merck Pharma is a leader in higher & higher drug prices while at the same time taking jobs out of the U.S. Bring jobs back & LOWER PRICES!”

But at this point, haven’t we learned enough about Trump’s Twitter habit to realize that it’s best described by the children’s rhyme, “Sticks and stones can break my bones, but names will never hurt me”? A name-calling tweet isn’t really much of a price to pay for following your conscience.

Which is why it’s been so surprising these past few months, as Trump has done one ugly thing after another, that more CEOs haven’t been willing to do what Frazier just did (though two others followed his example later in the day).

Maybe when Trump was first elected, there was a price to pay when he tweeted about a company. Remember how Boeing’s stock fell after a Trump tweet in December?

And how the company had to humiliate itself by pretending that the president-elect had successfully pushed it to lower the cost of building a new Air Force One – even though the truth was the plane was going to cost exactly the same.

Ditto Carrier, which after some jawboning by Trump pretended to reverse its decision to send jobs abroad, handing him another public-relations victory. More recently, it has become clear that Carrier is sending plenty of jobs abroad – while the president, having had his moment of triumph, has said nary a word.

He’s also gone after the entire pharma industry for high drug costs and promised to do something about them as president. At first, pharma stocks took a temporary hit as the market feared what lower drug prices might do to company profits. Now? There’s a collective shrug.

That’s because people have come to realize that Trump utterly lacks the chops to actually accomplish any of the things he says he wants to do. A $1 trillion infrastructure plan that would create jobs and boost corporate profits? Never going to happen. A real plan to lower drug prices? Trump wouldn’t know where to start. A border wall? What a joke. An overhaul of the tax code? If it does happen, it won’t be because of anything the president did. He’s a paper tiger.

And for all his threats to respond to critics by hitting back “10 times harder,” what exactly is he going to do punish an executive like Frazier? Order that Merck drugs be removed from the Medicare formulary? Ask for a tax audit of the company? Try to get the FDA to reject Merck drug applications? He can’t do any of those things, and if he tried there would a huge outcry. All he’s got is Twitter. It ain’t much.

The business advisory councils that Trump has put together are exercises in public relations. They allow Trump to be seen to be presiding over the kind of serious, successful executives he never was himself. The executives attending these meetings are simply lending their prestige to a president who needs their validation.

They are also the people Trump most wants to please with his pro-business agenda. If they were to collectively – and publicly – turn their backs on him, it would send an important signal to the country. Maybe that will start to happen. Late on Monday, two other CEOs quit a Trump business council: Kevin Plank of Under Armour, and Brian Krzanich of Intel.

So far, though, most other chief executives on the panels, including Jeff Immelt of General Electric, Indra Nooyi of Pepsico and Mary Barra of General Motors, have decided to remain. Trump hasn’t tweeted about any of this – at least not yet.

In a New York Times column posted Monday afternoon, Andrew Ross Sorkin wrote that many CEOs were “fuming” over Trump’s failure to immediately condemn the neo-Nazi rally and violence in Charlottesville. But, Sorkin added, “many are too scared to say anything publicly that might make them or their company a target of Mr. Trump’s wrath.”

When will they realize there’s nothing to be scared of?

– Nocera is a Bloomberg View columnist. He has written business columns for Esquire, GQ and the New York Times, and is the former editorial director of Fortune. He is the co-author of “Indentured: The Inside Story of the Rebellion Against the NCAA.”