Report: Brian Center funding loss was because of resident’s escape through unlocked door 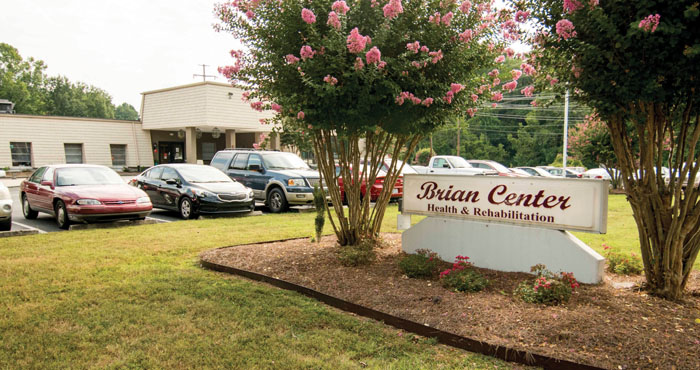 SALISBURY — The Brian Center’s ability to provide Medicare and Medicaid services was put in jeopardy after a resident escaped from the facility, documents obtained by the Post reveal.

According to a compliance survey from the U.S. Centers for Medicare and Medicaid Services, a cognitively impaired resident escaped from the Brian Center’s locked ward after an emergency door was left unlocked and the alarm disengaged.

Staff members told investigators that the door was unlocked so that maintenance workers could remove unused furniture from storage rooms on that hallway. On June 12, a resident took advantage of the exit to go for a walk. According to the report, the unnamed resident has been diagnosed with dementia and behavioral disturbances.

It was about 4:10 p.m. when the resident escaped, but her absence wasn’t noticed until about 4:25 p.m., when a renter from Colony Garden apartments contacted the staff. The apartments are adjacent to the Brian Center, and the renter told the staff that a resident was sitting outside the facility.

According to reports, it was the second time this year that a resident from the Brian Center’s locked unit was found outside. The first incident occurred in February, when a cognitively impaired resident escaped through a window. That incident was reported in a May 6 compliance survey.

Compliance surveys show that the facility has been out of compliance for some time. The for-profit nursing facility has had at least one noncompliance issue each month, beginning in February. Most incidents were flagged as putting a resident in immediate harm or jeopardy, including the June 12 incident, as well as an incident of sexual assault between residents.

While the surveys note that all compliance issues were addressed and resolved, the agreement between the Brian Center and the Centers for Medicare and Medicaid Services was broken off because of “immediate jeopardy to residents’ health and safety, and substandard quality of care.”

The Post received notice of the break on Aug. 3. According to a public notice issued by the Centers for Medicare and Medicaid Services, the Brian Center will be cut off from funding beginning Sept. 11.

Brian Center spokeswoman Annaliese Impink said the facility is seeking a review from the N.C. Department of Health and Human Services before the cut-off date.