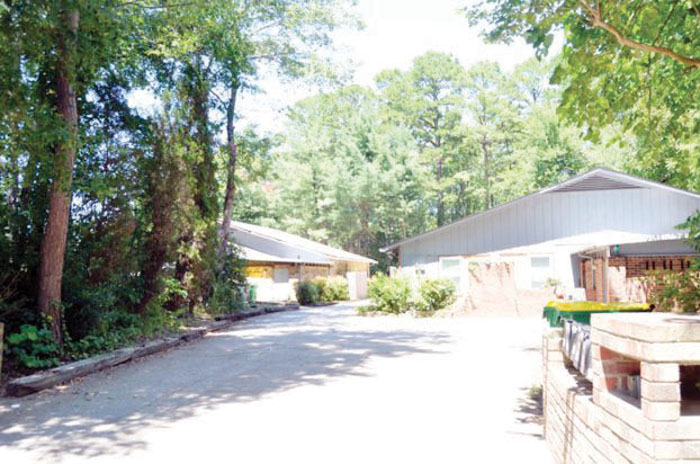 SALISBURY — Police officials say they are hoping the public can help them locate a man wanted in the July 31 murder of 21-year-old Shawn Spry of Salisbury.

Joseph William Whitmire, 24, also known as Joey Portis, was identified as a suspect early in the investigation, but the Salisbury Police Department has no leads on his whereabouts.

Lt. Greg Beam said Whitmire’s last known address was 215 Kress Venture Road, China Grove. Investigators have gone to other locations where he was known to have lived but haven’t had any success finding him.

Whitmire is a native of Pennsylvania but grew up in the area. Beam said Whitmire has no permanent address.

“We have very little background information on him,” Beam said.

Beam said investigators know Whitmire was involved in youth football in the area and has friends locally, but no known family. Investigators hope friends or someone who may have seen Whitmire will either provide police with a tip on his whereabouts or convince Whitmire to turn himself in to authorities.

Police said on the morning of July 31, the family of Spry reported him missing. His girlfriend, Hayley Head, told officers that Spry did not return home. A few hours later, a person walking by a South Link Avenue apartment complex found a man lying in the yard. Police identified him as Spry. Officials have said Spry was shot. He did not live at that location.

Spry’s brother, Nestor Sanchez, said he just wants answers about what happened that day and why. Spry was a graduate of South Rowan High School, where he played basketball. He was employed with Custom Glass Products. His funeral was held a week ago.

Authorities have issued warrants for Whitmire’s arrest on charges of murder and common law robbery. Beam said he could not disclose the circumstances of the robbery charge.

The Rowan County Sheriff’s Office has assisted in the investigation.

Anyone with information on the location of Whitmire is asked to contact the Salisbury Police Department at 704-638-5333 or CrimeStoppers at 866-639-5245. Tips may be submitted online at http://tips.salisburyrowancrimestoppers.org/.