Yesterday: A birthday party for Mrs. Gheen in 1954 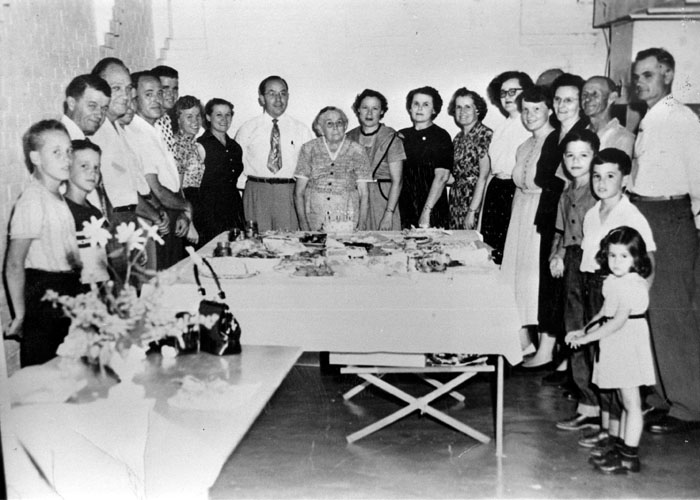 Yesterday: a tour of the Woodleaf quarry in 1989