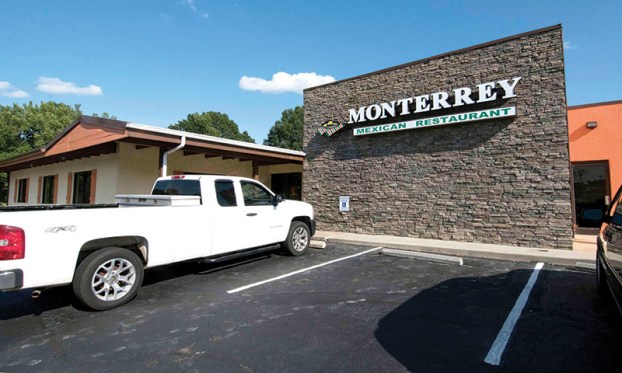 But, in May, an offer from a national retailer gave him and his team no choice.

But Diaz, who has been manager since 1999, said that, although he was sad to move away from the old location, their new location would provide more space and better opportunities.

Diaz said it was difficult to find the restaurant’s new location, since his team only had 30 days to look.

But he said that they were fortunate in that the owners of Castaways, Jesse Goldin and Duke Hunt, had been thinking of selling their restaurant, located at 119 N. Link Ave.

“We were just talking to the owners of Castaways and we made the offer to sell the business or transfer the business,” Diaz said. “And they accepted and so we get that space.”

Diaz said that the old Castaways restaurant will be a step up, in terms of space and location.

“They have bar, they have booth, they have tables, they have equipment in the kitchen,” Diaz said. “So we just have to set up on my way to work and get all the permits.”

Diaz said that, because the Link Avenue space was already set up to be a restaurant, there would not be many renovations required.

But he said that, just like when any new restaurant is opened, certain permits needed to be acquired and inspections needed to take place.

Because of that, the Monterrey team has been working since their Statesville Boulevard location closed to get the new location up and running.

“I want to stay in business. And we are,” he said.

Diaz also said that he was relieved to be staying close to their old location because that means they’ll be able to keep many of their same customers.

“Everybody told me, ‘Don’t worry, we’ll follow you wherever,’” Diaz said. “I have to tell the people thank you for the support, for everybody, each person (who) comes to visit me here. And I’m so glad they like my food. And I hope to see all the people, all of my customers back in the new location.”

The Monterrey team said, via their Facebook page, that the restaurant would likely reopen at its new location in mid- to late August.

Another free dental clinic approaches; for patients, volunteers, the experience is powerful

By Mark Wineka mark.wineka@salisburypost.com SALISBURY — In 2015 during the first N.C. Missions of Mercy dental clinic held in Salisbury,... read more