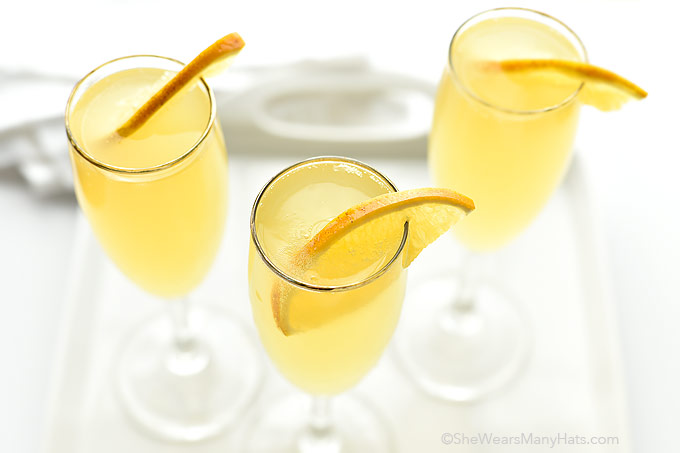 Laurels to Salisbury City Council for joining many cities across the state in adopting the “brunch bill.” Tuesday’s vote  will allow any Salisbury business with a valid ABC permit to serve alcohol beginning at 10 a.m. on Sundays, instead of waiting until noon. There’s no word yet on which if any restaurants will take advantage of this change and expand their Sunday hours, but that surely will come.

Kannapolis has also approved brunch bill provisions. Rowan County commissioners should do the same so establishments outside municipal limits can be part of the expansion. It’s a matter of convenience for consumers and opportunities for businesses.

The “brunch bill” name stirs visions of people sipping restaurant Mimosas and Bloody Marys, but the law also applies to craft breweries and the sales of beer and wine in stores. So if you’re headed to the lake on Sunday, you can pick up your beer on the way out of town as early as 10 a.m., instead of waiting until noon. But chances are you stocked up on Friday, anyway.

Dart to the sad news that Innes Street Drug in Salisbury will close its two stores in the near future as owners Mike and Steve Fuller approach retirement. There’s much to be said about the tradition of service and professionalism carried on by the Fuller family. They have helped generations of Salisburians treat illnesses and deal with chronic conditions — from bottles of pink amoxicillan for toddlers to arthritis treatment for elders and countless drugs in between. This will be the passing of another community institution, one of those businesses that was the backbone of Salisbury life for many years.

The pharmacy business has changed dramatically, with chain drug stores taking on nearly big-box dimensions and popping up all over. Innes Street Drug took a more personal approach, even providing a place where people could pay utility bills without having to mail off a check For all those services and many more, thousands of customers past and present are very grateful.

Laurels to City Council for tapping the brakes on construction of a fire station on Mahaley Avenue, very close to many residences on Lilly Avenue. Several people living in the neighborhood objected when Walgreens bought the corner lot at Innes and Mahaley several years ago and put up a wall. Little did they know a fire station could be in their future. Firefighters are great people who perform a critical public service, but few residents want to live next door to sirens that could blare at any time, day or night. The planning board recommended a rezoning that would clear the way for the station. The council, though, decided Tuesday to give the matter more thought rather than rush into a decision. Residential neighborhoods can be fragile, and the people who live on Lilly Avenue have legitimate concerns. Yes, we need to replace Fire Station 3, but can’t the city find a more appropriate location?