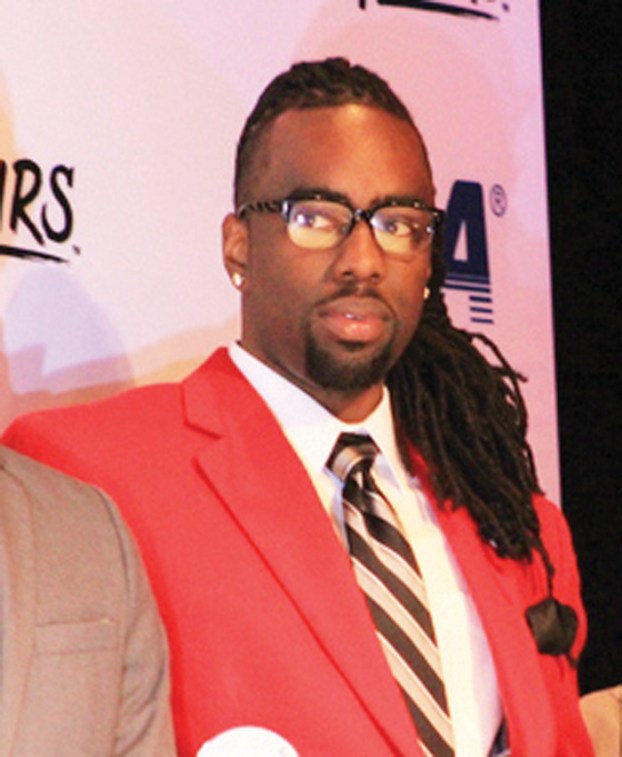 SALISBURY — Former Livingstone College basketball player Ty Newman has signed a contract to play in Bolivia, for a team that is going into the playoffs.

“This is a dream come true,” Newman said. “I’m excited I’m able to do that and continue my basketball career.”

Newman, a 6-foot-4 guard from Easton, Md., signed a free agent contract with the team who desperately needed a shooter when their top player went down with an injury.

Newman left for Bolivia on Tuesday, one day after he signed his contract.

Newman turned in one of the most prolific two-year careers in the history of Livingstone’s men’s basketball program, leading the Blue Bears to their second CIAA Championship and to the first round of the NCAA Tournament during his junior season.

He averaged 17.5 points and 7.5 rebounds as a senior while leading his team to the CIAA Championship game in 2016.

Before his professional career overseas, Newman spent some time working out with the NBA’s Charlotte Hornets, but failed to make their Summer League roster.

“It’s one of those leagues where you kind of got to step in and show that you’re tough enough to play right off the jump,” Newman said. “I am nervous, but I’m excited to get there and start playing professional basketball in the top league in Bolivia.”