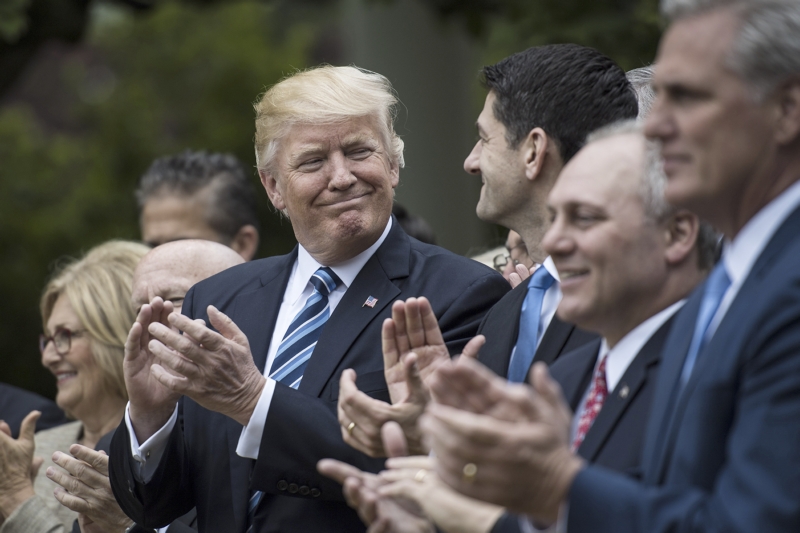 Never in my life have I seen a president of the United States so maniacal as to destroy everything his predecessor has done, as if he considers it necessary to tear everything down, like old buildings, before it is possible to move on.

This isn’t wood, mortar or Chinese steel you are playing with, but people’s lives and history. You blame others as reluctant to follow your crazed ideas, but they see you hurting the country and our global reputation.

Spending over seven years trying to destroy, rather than work together to fix, admitted problems, is childish politics. Appointing Dr. Thomas E. Price (first do no harm?) as your hatchet man was crude. It is insane to use money, designated to make the Affordable Care Act work, instead being used to destroy it.

Selecting people who have gripes with the law, flying them to D.C., putting them on TV, all on the taxpayers’ bill, is tacky propaganda. All this is after spewing your mantra that this is a dying, terrible law.

If you do get your selfish wish to give tax breaks to the wealthy, and kill this program and thus the people who need it, don’t try to say it was a natural death; it would no more be a natural death than the death of Socrates.

You will own it for all of history.