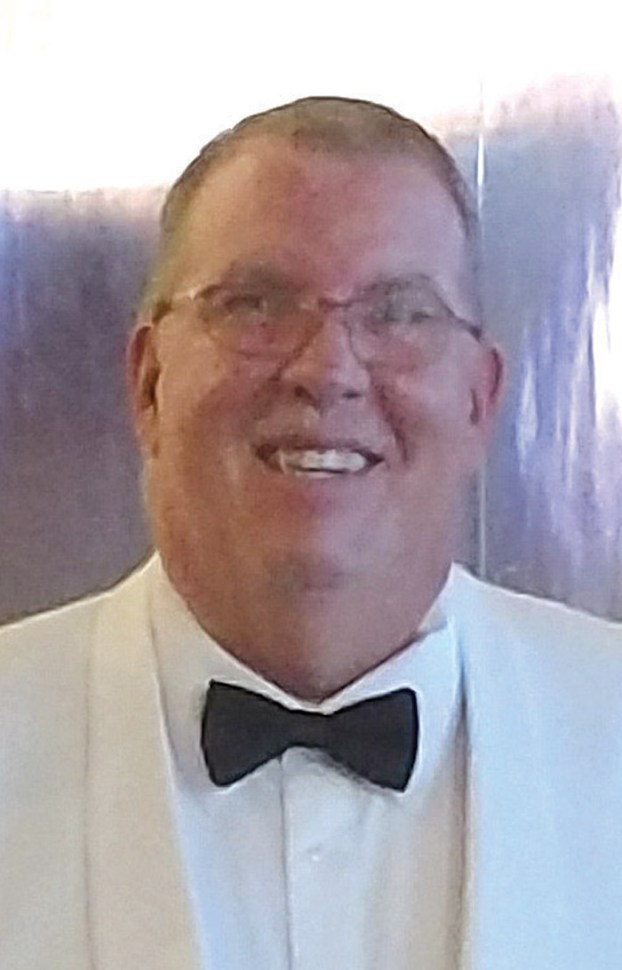 RENO, NEV. — As members of the Elks-USA from across the nation gathered from July 16–19, Richard Penk of Kannapolis was installed as District Deputy to the Elks National President for the lodges in the West Central District of the North Carolina State Elks Association.

Penk was installed at the Order’s 153rd Elks National Convention currently under way in Reno, Nev. where more than 8,000 members and guests were present. He will serve a one-year term.

Last year alone, the Elks donated approximately $283 million in cash, gifts, and time to make our communities better places to live. The Elks are one of the premier patriotic and charitable organizations in the United States of America.

The Elks vow “So long as there are Veterans, the Benevolent and Protective Order of Elks will never forget them.” Elks volunteers visit thousands of hospitalized veterans each year in support of both active military forces and retired veterans. Elks furnish food, comfort care items, therapeutic items and gifts; provide recreational activities at bases and hospitals; and stand ready to fulfill any need when called upon. Last year alone, the value of Elks’ contributions to our nation’s heroes provided more than $33.4 million to more than 300 Veterans Administration medical centers, clinics, and state care facilities, as well as to the homeless veterans. Annually, the Elks award college scholarships across the nation totaling more than $4 million. The Elks Community Investment Program awards more than $9 million toward enriching our communities. In all, on an annual basis, the Benevolent and Protective Order of Elks contributes in cash, goods, and volunteer time and travel more than $283 million to help students, people with special needs, veterans, and charitable organizations.