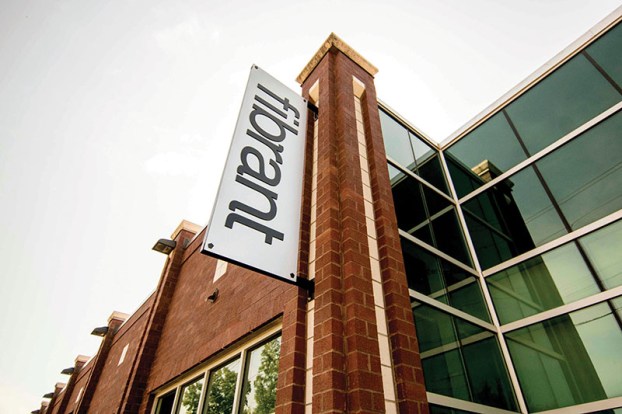 Editorial: Fibrant, then and now

The City Council members who voted in 2009 to get Salisbury in the municipal broadband business congregated at the Salisbury Post recently to reflect on that vote.

The scene had the feel of a flashback. Together again were then-Mayor Susan Kluttz and her council: then-Mayor Pro Tem Paul Woodson, Bill Burgin, Pete Kennedy and Mark Lewis.

Hindsight, they said, is 20/20. The view when they looked at the prospects for municipal broadband in 2006, when they first formed a committee to study the issue, was quite different.

Knowing the conditions in which Fibrant started is important to understanding where the city’s broadband service is now. In a series that begins in today’s Post, reporter Josh Bergeron takes an in-depth look at the Fibrant operation and how it has fallen short of the money-maker city leaders envisioned.

Despite initial assurances that the utility would pay for itself, Fibrant now depends on the city’s general fund for more than $3 million a year. Is that a crippling drain or an investment in economic development? Opinions vary. But action is needed, and City Manager Lane Bailey says the city will soon decide whether to lease out the service or contract a company to manage it. Either way, he says, Fibrant is here to stay.

In contrast, when Fibrant was conceived some 10 years ago, city leaders heard only encouraging words. Chattanooga, Tenn., had a highly successful fiber network. Wilson was building one. And the N.C. Supreme Court, in the case of BellSouth v. the City of Laurinburg, ruled that municipalities could own and operate fiber optic networks. Salisbury City Council studied the issue for three years, visiting Wilson, contracting consultants and holding a public hearing that drew only one participant who said, in effect, go for it. The future was in broadband.

Here’s what the council could not have known as it poured $30 million into this venture. The downturn the area was experiencing would soon darken into the worst recession since the Great Depression, and Salisbury would feel it acutely. On top of that, the N.C. General Assembly was about to outlaw future municipal broadband systems and severely restrict the existing systems in Salisbury and Wilson from spreading beyond their city limits.

The council also had little data by which to gauge the risk they were taking on. Municipal fiber was the darling of the day, but its success was mostly anecdotal. The movement was too young for real empirical analysis.

That, too, has changed.

A study published in May by the Penn Wharton Public Policy Initiative looks at the performance of municipal broadband systems, and it finds reason for caution.

“More than half of the projects in this study are cash-flow negative, and 90 percent are unable to generate sufficient cash during the period studied to recover their project costs within the life expectancy of these assets, which is between 30 and 40 years,” an issue brief on the study says.

The people leading Salisbury in 2009 also did not know what internal challenges lay ahead — changes in leadership, a squeeze on finances and a municipal mindset that was inexperienced at marketing and slow to act.

Those may be the factors that handicapped Fibrant most of all.

What do you think? I’m sick of hearing about Russia … if anyone wants to discuss it, I’d ask that... read more