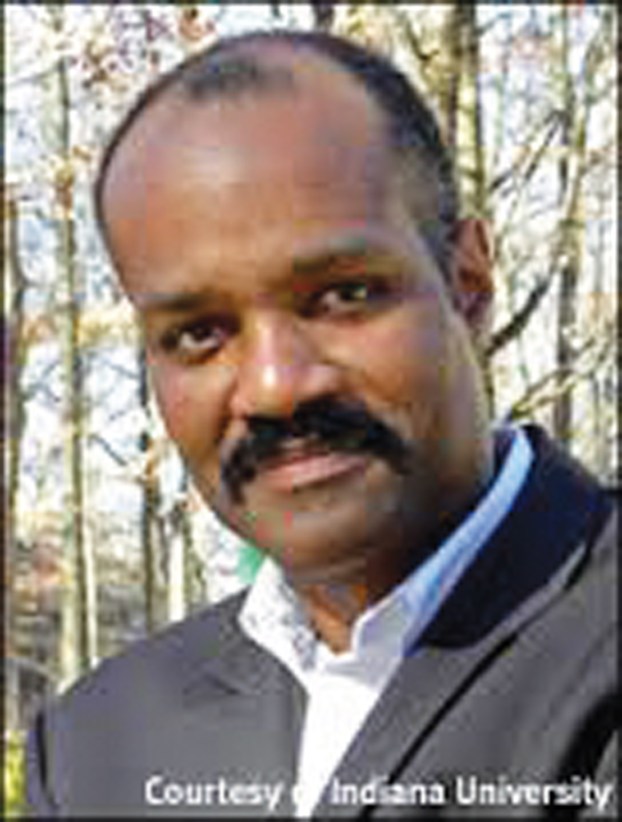 Service to seek healing for 1906 lynching

SALISBURY — Historian Claude Clegg realized in 2000 that there was a shocking gap in the knowledge he had of his hometown.

Clegg was looking through a book about lynchings in the South and came upon a gruesome photograph of three African-American men hanging from a tree. The caption included the words, “Salisbury, North Carolina.”

Tenant farmers, the three were charged in the axe murders of a white family for whom they worked — Isaac Lyerly, his wife and two of their children. Before the men could go on trial, an angry white mob broke into the jail, marched them to a large tree off what is now Long Street and hanged them in front of a crowd reported to be in the thousands.

Clegg went on to write a book about the incident and next month will be among those confronting this dark chapter in Salisbury history at an Aug. 6 commemoration.

The service will start with a community program at Salisbury Civic Center from 2 to 4 p.m. A Service of Truth, Healing and Reconciliation will follow from 5 to 5:30 p.m. near the site of the hangings, at the intersection of Long and Gillespie streets.

“My hope is that for most people this attempt to acknowledge our community’s painful past will be helpful,” Kirby said.

The service will be Christian, she said, but people of all faiths and no faith are welcome.

The initiative was sparked by North Carolina’s Salem Presbytery, which includes Presbyterian churches in Rowan and several other counties.

The presbytery followed its February meeting in Burlington with a memorial service for a man who had been lynched in Graham. Wyatt Outlaw, the first African-American town commissioner there, was dragged from his home the night of Feb. 26, 1870, and lynched in the center of town. No one was tried for the crime.

The presbytery’s next quarterly meeting was scheduled at First Presbyterian Church in Salisbury in May. As the date approached, a member of the presbytery’s Peace and Justice Task Force suggested a similar service in Salisbury for the Gillespies and Dillingham, according to Kirby.

The idea was presented to the Salisbury-Rowan Ministerial Association, she said, and a group started planning the service, but with a framework different from the initial proposal. The service would be at a later date and go beyond one denomination. “Folks were very interested but wanted it to be a broader event,” Kirby said.

Among those asked to work on the service is Carl Repsher, who had been involved for two years in a project bringing together his Sunday school class from predominantly white First Presbyterian with an African-American church, Crown and Glory Lutheran.

Helping to spearhead the Conversations in Faith program from Crown and Glory was Patricia Jones Ricks, whom Repsher got to know when they both served on a city board. She also helped plan the commemoration.

Repsher said there were two tragic events in the summer of 1906 — the Lyerly murder and the three men’s lynchings. “This painful history needs to be remembered before it can be healed,” he said.

He considers the Service of Truth, Healing and Reconciliation to be the main focus of the Aug. 6 commemoration.

Ricks, like Clegg, also grew up in Salisbury without knowing about the lynching. She had seen Klan marches and was part of a family that talked about such issues, she said. “I came up in the era of, ‘Let’s do something about the problems we have,'” she said.

When she heard the suggestion that the lynchings be remembered in some way, “I saw it as a launching point for better community relations,” she said.

The program evolved over a series of meetings at Trinity Presbyterian and Crown and Glory involving clergy from several churches and other members of the community. The May 23 meeting was open to the public, according to a May 14 article in the Post.

The group decided on a two-part observance, to be held on the anniversary date of the three men’s killings.

The program at the Civic Center will include prayers, proclamations, dance, songs and a guest speaker dialogue involving historian Clegg and a representative of the Equal Justice Initiative as well as Seth Kotch, University of North Carolina assistant professor of digital humanities in the Department of American Studies and director of the UNC Red Record Project, which documents lynchings and has created an online resource.

Clegg, once a student at North Rowan High School, is now a professor at the UNC-Chapel Hill — officially, the Lyle V. Jones Distinguished Professor of African, African-American and Diaspora Studies. His 2010 book about the Salisbury atrocity is “Troubled Ground: A Tale of Murder, Lynching, and Reckoning in the New South.”

The Aug. 6, 1906, lynchings in Salisbury were big news in its day, Clegg said in a phone interview Thursday. In his research, he found a wealth of newspaper articles and court records about them. The lynching of African-Americans was not uncommon at the time, but this one stood out because it was a triple hanging and, for one of the first times in the Jim Crow era, the state prosecuted one of the lynchers.

Despite all that, the memory of it “more or less went underground,” Clegg said. Blacks and whites had to move on. “In order for those relationships … to be functional, you couldn’t talk about this horrific thing.”

The silence was an unspoken compromise between the races just to get back to normalcy, he said.

Letting the story remain forgotten, however, stands in the way of understanding, according to Clegg.

“I think that history is the foundation of our present,” he said. “History matters.”

History may not repeat itself but, as Mark Twain has been quoted, it often rhymes, Clegg said. Patterns emerge. “Also, history can be a cautionary tale,” he said, one that warns of problems and pitfalls to avoid.

There are lessons for today from what happened almost 111 years ago, he said — lessons about race relations and social structures, privilege and the lack of privilege, leadership and the failure of leadership.

“We are so much better off now than in 1906, by leaps and bounds,” Clegg said. But it’s wrong, he said, to believe the history of segregation doesn’t matter when it’s so easy to spot still today.

The incident also demonstrates the power of words, according to Clegg. Politicians and newspapers of the day used strong words to whip up people’s passions and create a dangerous climate — something that’s still possible today, he said.

Clegg said he knows some people don’t want to revive painful stories like the Salisbury lynchings. That’s a position that has to be taken seriously, he said. “This is tough stuff — race, violence and inequity.”

But he said living outside history is not an option. It affects us all.

Clegg said the intent of the commemoration is not to make anyone take ownership of the lynchings, be implicated or feel guilty.

“It’s just an open acknowledgement about what happened, getting it out on the table,” he said. He believes a community can be made stronger by owning up to its past.

“I applaud the people in Salisbury,” he said. “I think it speaks well of the community to look at itself in the mirror … and strive to make it even better.”