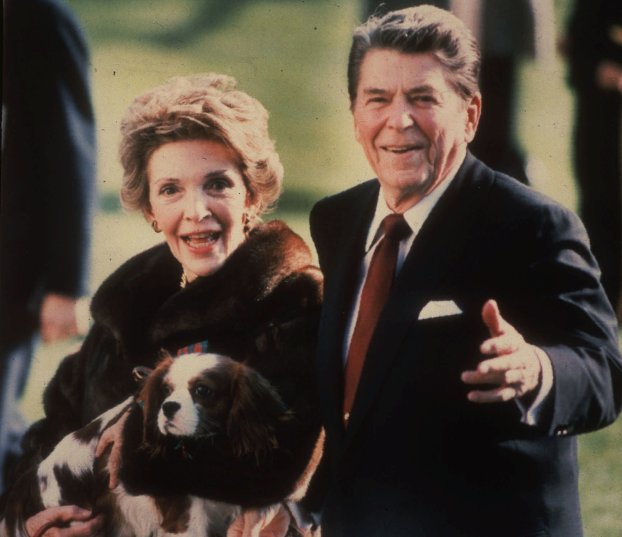 “The more things change, the more they stay the same.”(French proverb)

While scanning YouTube, I came across an appearance by Ronald Reagan on “The Tonight Show,” hosted by Johnny Carson. The year was 1975 and Reagan was “between jobs,” having left office as governor of California, but not yet president. He would challenge Gerald Ford for the Republican nomination in 1976, barely losing at the nominating convention, but setting himself up for what would be a successful run in 1980.

What fascinates about Reagan’s appearance with Carson is how little has changed in 42 years, except some things are worse. The questions Carson asked and Reagan’s responses sound like recent campaigns.

Here’s one of Reagan’s comments: “I still say the answers to our problems in this country … is to have a law that says there is a percentage limit of the people’s earnings that government cannot go beyond without the consent of the people.”

Later he noted that when he was a boy, “governments, whether federal, state, or local, were only taking about 15 cents out of every dollar earned. Today they’re taking almost half…”

It’s gotten worse. Depending on where you live, the combined total of government taxes can exceed 50 percent, including income, sales and hidden taxes. According to the Tax Foundation, Americans this year will pay $3.5 trillion in federal taxes and $1.6 trillion in state and local taxes, for a total of $5.1 trillion, or 31 percent of the nation’s income. Still, governments never have enough of our money. The feds borrow from other governments and the national debt approaches $20 trillion.

In one of his many clever turns of phrases, Reagan told Carson: “We live in a country where it takes more brains to figure out your income tax than it does to earn the income.”

Then came a line he would use to great benefit when he ran for president in 1980: “… people keep looking to government for the answer and government is the problem. … There’s very little government can do as efficiently and economically as the people can do themselves…”

He added, “The biggest problem is that we have built a permanent structure of government — federal, state and local — they’re permanent employees. And they’ve come to the place where they actually determine policy in this country more than does the Congress…”

Reagan bemoaned the deficit, which was about $53 billion. Last Friday, the White House said faltering tax revenues will cause the budget deficit to rise to $702 billion this year, $99 billion higher than predicted.

When Carson asked for his solution, Reagan cracked, “I think balancing the budget is like protecting your virtue. You have to learn to say ‘no.’”

Politicians can’t say no to themselves or to petitioners for our tax dollars. They buy loyalty and votes to protect their careers. As Reagan noted and would mention again, people become addicted to government handouts and once addicted embrace the notion of entitlement, losing the virtue of personal responsibility and coming to see government as a first resource, not a last resort.

As the 1975 Reagan interview demonstrates, the problems haven’t changed because the solutions have not been embraced. Contemporary Republicans should learn lessons from Reagan, but many of them appear too eager to tread water while we sink deeper and deeper into debt and slowly lose our freedoms.

RALEIGH — A fellow reporter and I tried recently to make a list of N.C. legislators who have traditional, 9-to-5... read more