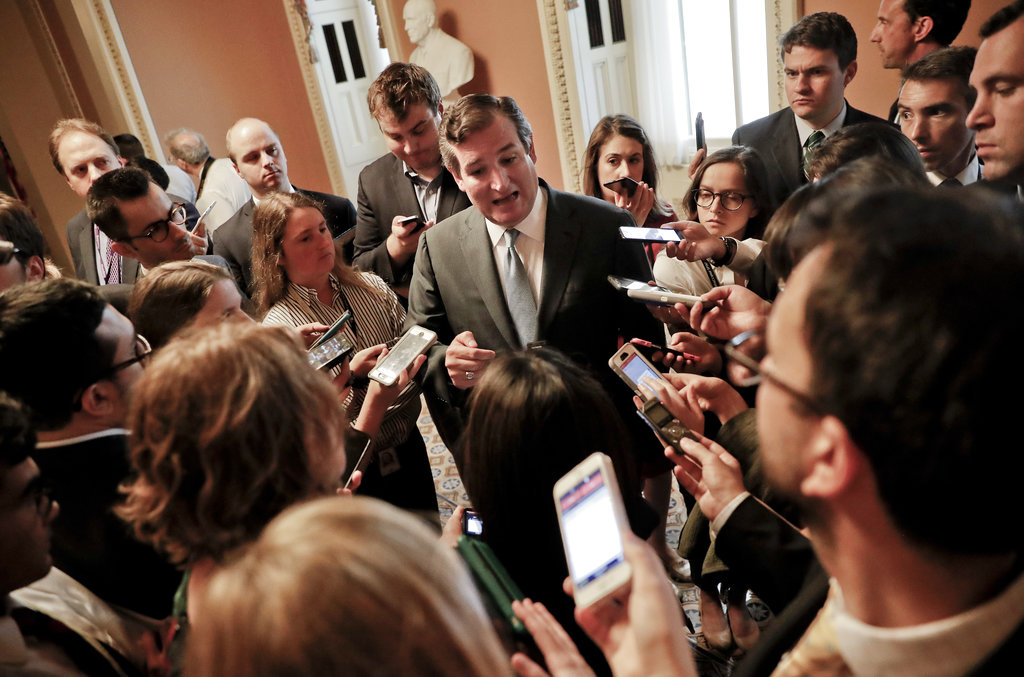 Sen. Ted Cruz, R-Texas, has a fundamental problem: His political ambition far outstrips his likability and political skill. In the 2016 primary, his rudeness to Senate colleagues, glaring opportunism and awkward interpersonal skills — as much as then-candidate Donald Trump — prevented him from capturing the nomination. His off-again, on-again endorsement of Trump in the summer of 2016 confirmed that he lacked the skill to conceal his own hypocrisy.

Realizing he’d made no friends and claimed no legislative achievements in his first four years in the Senate, Cruz decided this year he’d shed his image as an obstructionist grandstander and adopt the pose of a diligent dealmaker on health care, the issue he used to stage a government shutdown in 2013.

However, Cruz, perpetually convinced that he is the smartest man in any room, failed to master the fundamentals of health-care policy, or to anticipate that fellow conservatives might actually stand on principle. His half-baked plan to permit insurers to offer unregulated plans as long as they offered one that conformed to the Affordable Care Act requirements belly-flopped.

It did not take long before major insurers lowered the boom on Cruz, blasting his plan in an unusual, joint letter:

“It is simply unworkable in any form and would undermine protections for those with pre-existing medical conditions, increase premiums and lead to widespread terminations of coverage for people currently enrolled in the individual market. … This would allow the new plans to ‘cherry pick’ only healthy people from the existing market making coverage unaffordable for the millions of people who need or want comprehensive coverage, including, for example, coverage for prescription drugs and mental health services.”

They explained: “As healthy people move to the less-regulated plans, those with significant medical needs will have no choice but to stay in the comprehensive plans, and premiums will skyrocket for people with preexisting conditions.”

Cruz could have consulted with insurers and independent health-care experts to determine whether his plan was viable. Perhaps he wasn’t interested in finding out the answer. …

Even more disastrously for Cruz, he found himself outflanked on the right, when Sens. Mike Lee, R-Utah, and Rand Paul, R-Ky., balked at the plan. …

In sum, Cruz is left championing a bill that is substantively unworkable and shunned by more principled right-wing Republicans. Cruz’s too-cute-by-half machinations leave him politically isolated, once again. At some point, one has to ask whether elected office is really Cruz’s forte. He seems to lack the interpersonal skills and legislative judgment necessary either to impress ideological purists or to forge the common ground required for legislative accomplishments. Perhaps rather than run for reelection in 2018, he might snag a federal court nomination. The prospect of bidding him farewell might induce a large majority of senators to confirm him.