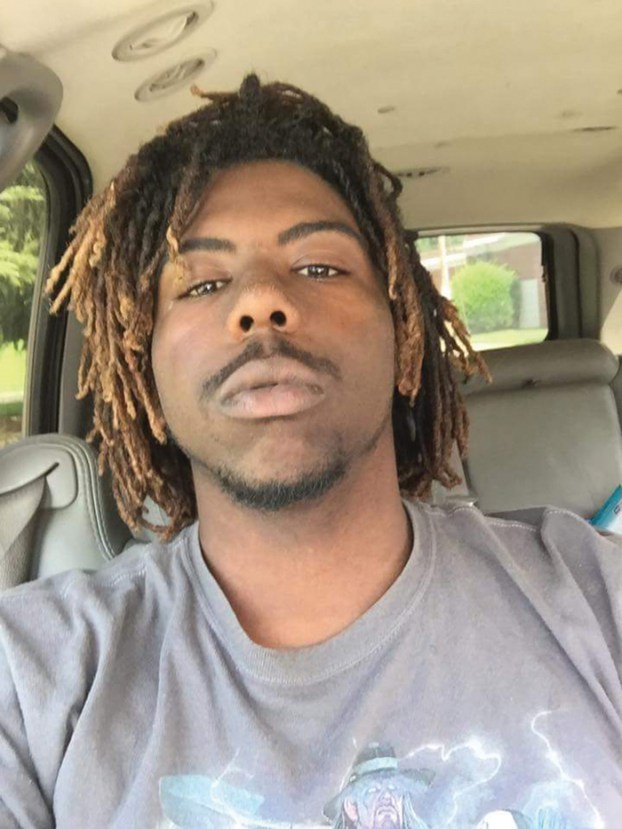 The young man reportedly did not come to the surface after jumping in the water from a dock.

His name has not been released.

According to fire officials, the incident was reported in the 400 block of Lake Shore Drive.

Rescue teams were dispatched at 2:59  p.m. The body was recovered just before 4 p.m.

According to officials, divers from the Millers Ferry Fire Department and Rowan Rescue pulled the body from the water.

By Rebecca Rider rebecca.rider@salisburypost.com SPENCER — A new business in Spencer is bringing new life to a building that’s been a... read more