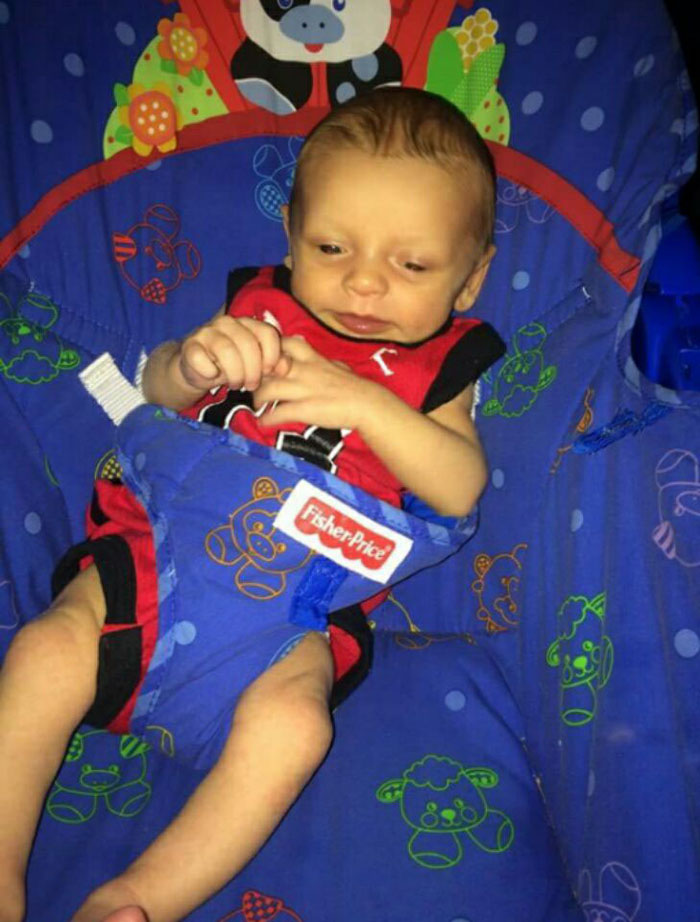 ROCKWELL — Rowan detectives are looking into the July 2016 death of an 8-week-old Rockwell baby whose mother discovered him face down in his bassinet. Officials say a medical examiner’s report was recently released and they are consulting with the Rowan District Attorney’s Office.

The baby, Kingston Daniel Aistrop, was found July 30, 2016, around 8:15 a.m. by the mother who said he was unresponsive. She called 911 and Rowan EMS personnel performed CPR on the baby at the Van Street home, but were unsuccessful. According to the N.C. Medical Examiner’s report, Kingston died of blunt force trauma to the head. The report lists the baby’s death as a homicide.

Officials said the baby lived with his mother at the Rockwell home with her boyfriend.

No charges have been filed, but investigators say they are continuing this investigation as they have since 2016.

Family and friends have recently created Facebook pages seeking justice for Kingston and a petition on change.org that asks for District Attorney Brandy Cook to look into the matter. The number of supports signing the online petition site is climbing as family and friends seek answers.

A Post reporter has reached out to the Aistrop family as well as the father of the child with no immediate response. District Attorney Brandy Cook would only say that this is an active pending investigation.