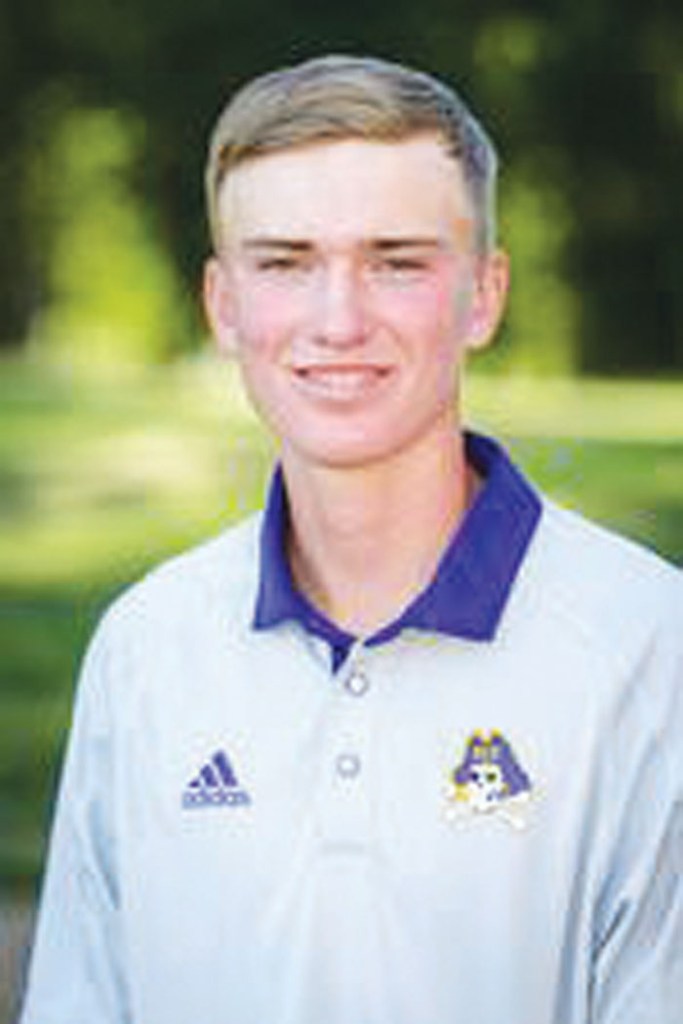 Logan Shuping, Michael Childress and Charlie Barr, all of Salisbury, played the 36-hour qualifier, but only the top three of 73 golfers advanced to the U.S. Amateur at Riviera Country Club in
Pacific Palisades, Calif., Aug. 14-20.

Shuping, an East Rowan High School graduate and a sophomore at East Carolina University, finished in a tie for 19th on Monday, with rounds of 71 and 72.

Shuping’s 36-hole total of 143 was 1-under par, solid golf but 10 strokes behind the needed number to advance. Shuping made eight birdies, an eagle and 19 pars on the day. He had seven bogeys and one double bogey.

Childress, a senior at Cannon School in Concord and a recent commit to the University of Richmond, tied for 33rd place, with rounds of 71 and 75. Childress’ total of 146 was 2-over par.

Barr, a rising freshman at Cannon School, had two rounds of 79, for 158, finishing in 63rd place.