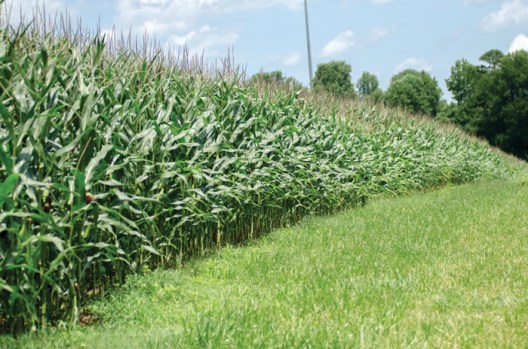 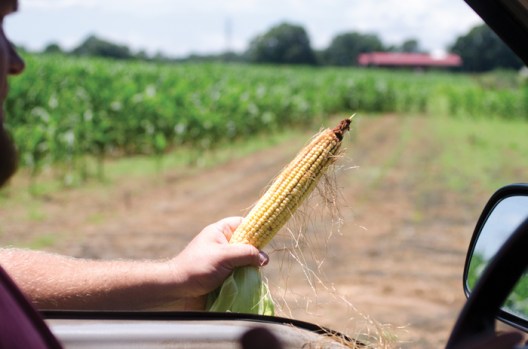 KRISTI CRAVEN/ SALISBURY POST Brad Graham, the Crop Unit Manager, holds up some corn he got from the field at the Piedmont Research Station in Salisbury on July 6, 2017. 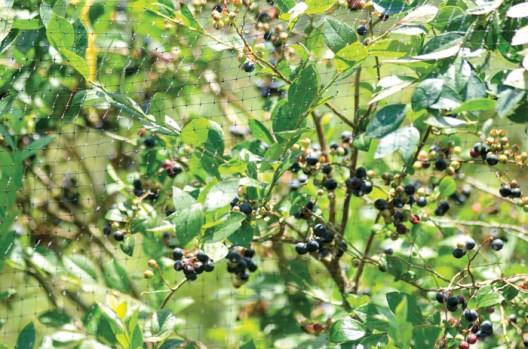 KRISTI CRAVEN/ SALISBURY POST Blueberries are growing at the Piedmont Research Station in Salisbury on July 6, 2017. 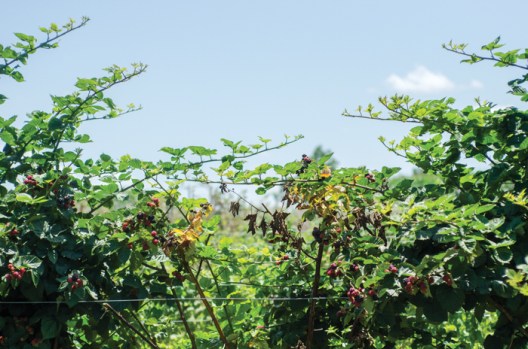 KRISTI CRAVEN/ SALISBURY POST Blackberries and Raspberries are growing at the Piedmont Research Station in Salisbury on July 6, 2017. 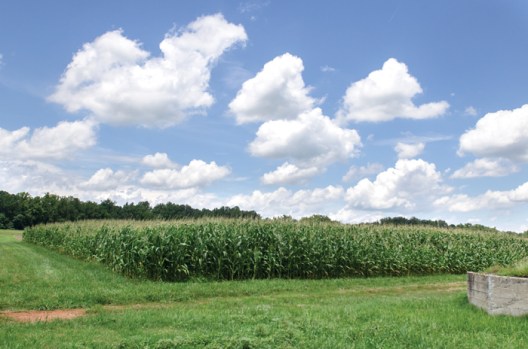 Rural areas may get waivers for Medicaid work requirements in some states.

Rowan County has seen plenty of rain this summer, and crops such as field corn, small grains, soybeans and tomatoes are flourishing in the fields.

“We’ve had an above average rainfall this summer,” said Sam Brake, who works at Piedmont Research Station. “We had some big rains in the month of June, and just in July alone we’ve already had 3.5 inches.”

The rain, which has been a change from the dry, near-drought conditions of previous years, has especially helped the Research Station’s corn crop, Brake said.

“The corn is in excellent shape. The guys haven’t irrigated it yet, and most years they would have pumped three times by now,” said Brake.

Just after the corn was planted in April, Brake said, heavy rain damaged some of the plants. About 5 percent had to be replanted.

Sunflowers and small brambles — such as blueberries and blackberries — also are thriving in the moist Piedmont soil this year.

Despite the profusion of rain, some crops haven’t been quite as lush as others because of fungi, root rot and other diseases, said Danelle Cutting of the Rowan County Cooperative Extension Service.

“The main thing is that rain and humidity lead to root rot,” said Cutting. “The soils get saturated, and with root rot sometimes the spores are already in the soil and can swim.”

Cutting said that once a plant has been affected by root rot, “there’s not a whole lot to do” to save the crop. Other fungi and diseases are caused by an excess of rain, as the rain can sometimes carry spores that infect the plants.

The rain has helped, however, with keeping worms off crops.

“When there’s a lot of rain, it breaks up the cycle of some worms, so there’s not as much of an infestation,” said Cutting.

• Avoid watering overhead. Instead, water at the bed in order to reduce diseases caused by wet foliage.

• Reduce watering in the evenings. Instead, water in the morning when excess water will be evaporated by the sun. A plant sitting in water overnight is a perfect invitation for fungi and disease-causing bacteria.

• Treat tomatoes with a fungicide to prevent potential harm from excess rain.

As for the harvest and any future problems, Cutting said growers and homeowners will have to “wait and see.”

“It all depends on what happens when we are ready to harvest,” she said.