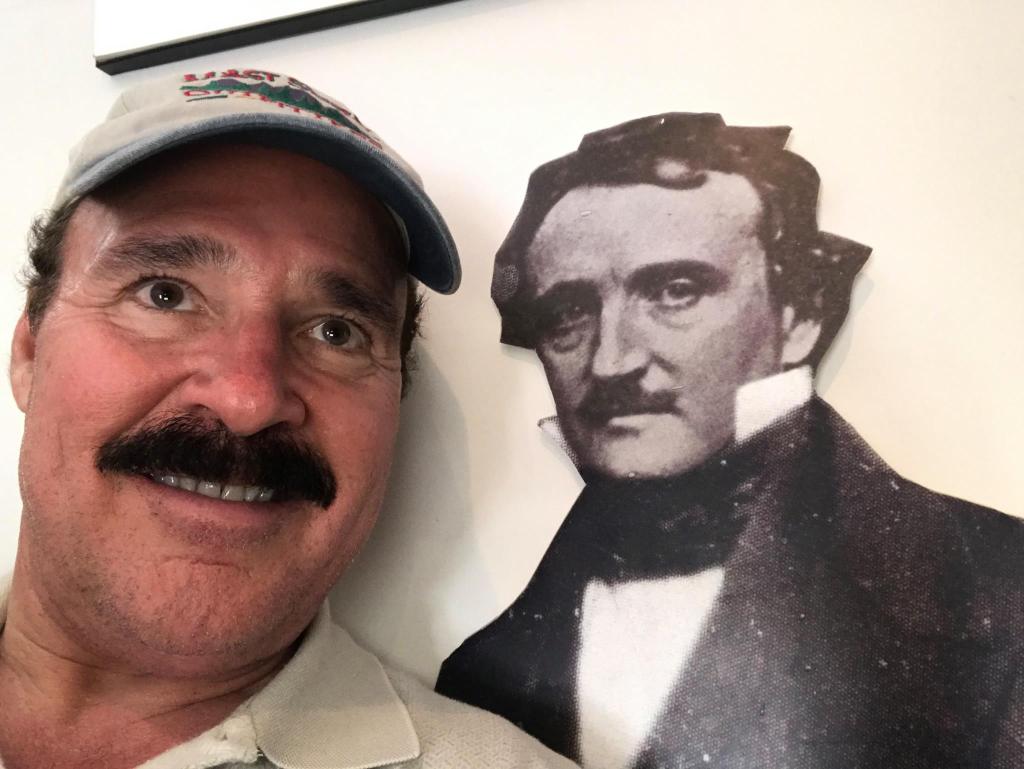 From 48 years in funeral business to travel writer

KANNAPOLIS — Think of this as an after-business story.

Whit Whitley has dedicated some 48 years of his life to the family business, Whitley’s Funeral Home in Kannapolis. He started as an assistant while a student at A.L. Brown High School.

It was a good career, a fulfilling career. Whitley put his heart into helping families get through some of the most difficult times of their lives.

“I decided two years ago it was time to move on,” Whitley said back in the spring.

He was about to turn 62 and had already dabbled in other interests — writing action stories and screenplays, doing a comedy routine, developing short films, performing with Piedmont Players and writing a book, “Action Stories Hollywood Overlooked … For Now!”

So it was a cinch that, after his last day at work on May 25, Whitley did not have a restful retirement in mind.

Instead, he had a grand plan — a three-month solo odyssey northward from Kannapolis up the Eastern Seaboard and into Canada and beyond, stopping along the way to visit roadside novelties and writing about them — something like traveling stories that most tourists miss … for now.

Whitley set out in late May, stopping first in Greensboro, and by last week was in Canada.

“I’m just reaching the halfway point,” Whitley said, calling the Post from Halifax, Canada. He was excited about being in Canada while the country was celebrating the 150th anniversary of its confederation.

“It has been the adventure I had hoped it would be and more,” he said.

So far he’d been gone a month, he said.

“I haven’t missed work one day.”

You can find stories of Whitley’s travels — and hundreds of photos — can his Facebook page: www.facebook.com/whit.whitley.5.