Farmer included in “Rescue Me,” a labor of love for rescue animals 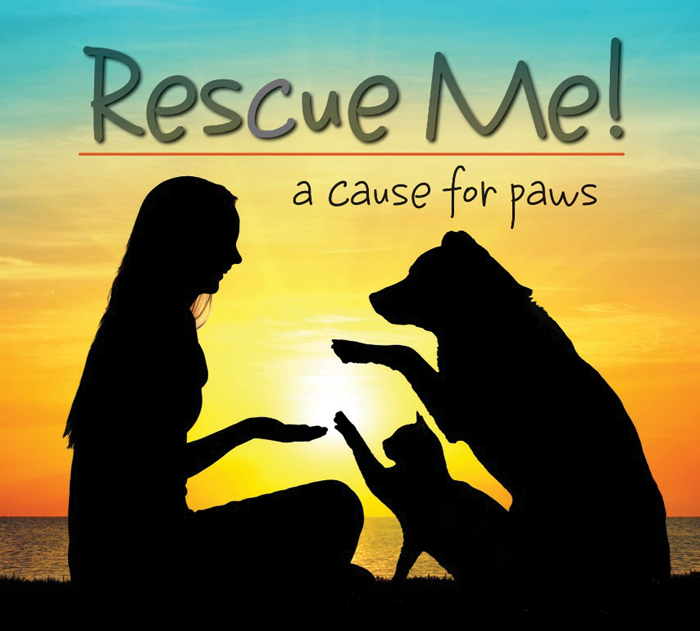 A CAUSE FOR PAWS

Nashville, Tenn. — Salisbury’s Ashley Jo Farmer is included on the 12-song compilation “Rescue Me,” a labor of love for rescue animals, released by Blue Night Records featuring some of acoustic music’s most respected and gifted artists, come together for this “cause for paws.”

Ashley Jo Farmer is among the artists who contributed music to this project. Her song, “Kitty Kitty,” which originally appeared on her album, Wise Up House Love, was chosen by Blue Night Records.

From its inception, the compilation project has had one driving purpose: to support the furry creatures who enhance our lives with love and loyalty. The result is a 12-track compilation of heartfelt Americana music featuring songs that are thought-provoking, quirky, engaging, and downright funny.

Blue Night Records, based in Illinois, has pledged to donate all profits from Rescue Me! sales and full CD downloads to animal welfare organizations. All of the tracks were donated to the project by songwriters and performers including Mary Ann Kennedy, Kathy Chiavola, Cindy Mangsen, Annie Lalley, Heidi Muller, Mark Weems and Farmer.

Ashley Jo is currently best known for her work as a touring background vocalist for the Billy Jonas Band. She also performs her original music with her band The Ashley Jo Farmer Band and released her first solo album in 2012.

Rescue Me!A Cause for Paws, was released on National Adopt a Shelter Pet Day, April 30, 2017.