Brock will resign from N.C. Senate to take new position 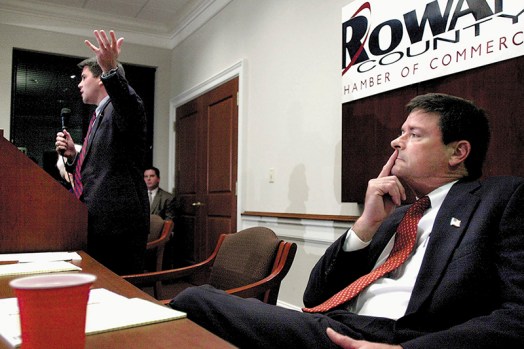 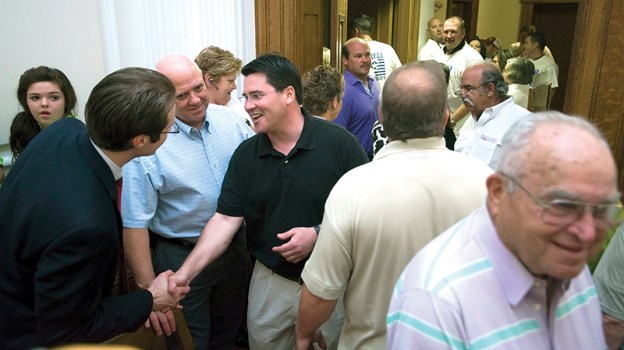 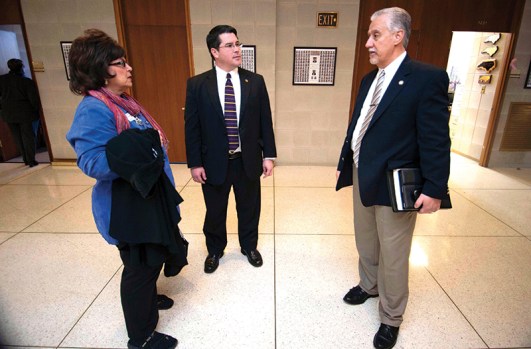 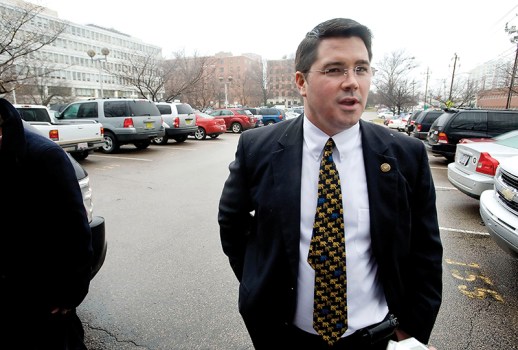 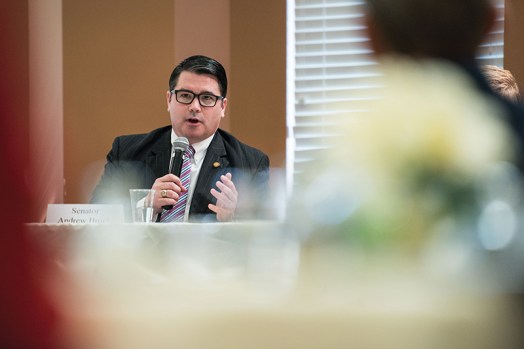 SALISBURY — State Sen. Andrew Brock, R-34, plans to resign his seat in the N.C. General Assembly to take a position on the state’s Board of Review.

On Wednesday night, Brock, a Davie County native, was appointed to the state’s Board of Review by both bodies of the state legislature. The board sits within the N.C. Department of Commerce and the Division of Employment Security. It makes decisions on unemployment benefit claim appeals.

Brock’s appointment was included in House Bill 256, which contained many such appointments to state boards. It passed the N.C. Senate along party lines. The bill received bipartisan support in the N.C. House.

In a text message, Brock stated how the appointment would affect his position in the N.C. Senate.

Brock’s resignation will come at the end of the General Assembly’s “long session” and months after starting his eighth term in office. In 2002, he was elected to his first term in the N.C. Senate. He faced local attorney Carlyle Sherill in the general election for the Senate seat that year. Sherrill won Rowan County in that race, but fell behind Brock in Davie and Yadkin counties.

The 2002 race, however, wasn’t Brock’s first shot at a seat in the General Assembly. In 2000, at the age of 25, Brock unsuccessfully ran for the 38th Senate District seat.

In his latest bid for reelection — 2016 — Brock was unopposed in the primary and general elections.

In his new position, Brock would earn an annual salary of more than $120,000, according to a 2016 General Assembly report about the Board of Review. He will serve on the board with Landis native Fred Steen, who was appointed in 2016 by former Gov. Pat McCrory and confirmed by the legislature.

If Brock’s appointment to the Board of Review holds, his first day would be July 1, according to state law. His term would end in 2021.

State law says the governor must submit the name of his or her appointee on or before May 1. Gov. Roy Cooper’s office missed the deadline to submit a name for appointment to the Board of Review, said spokesman Ford Porter.

In a case where the governor fails to submit a nomination in time, state law allows the General Assembly to appoint someone.

Once official, Brock’s resignation would trigger a process among Republicans in three counties to fill the state senate seat. The 34th Senate District includes Davie County and parts of Rowan and Iredell counties. The section of Brock’s district in Rowan contains more voters than either Iredell or Davie. As such, Rowan would have the largest say in who fills Brock’s seat.

Votes to replace Brock would be allocated to the Republican parties in each of the three counties based on voter registration numbers.