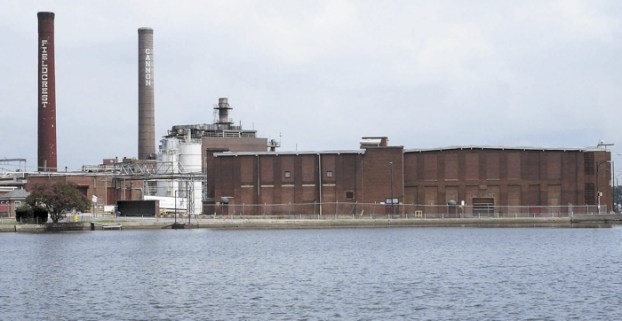 The Pillowtex plant was a fixture in Kannapolis for generations. It closed in 2003. File Photo by Joey Benton

Fourteen years ago this month, thousands of Pillowtex workers picking up paychecks learned the company would not pay their July 4 vacation bonuses and they would be off the next week without pay.

Fear and tension were palpable in Kannapolis as the textile company lurched toward its inevitable end. When Pillowtex finally shut down on July 30, 2003, some 4,450 people in Rowan and Cabarrus counties lost their jobs.

In 2017, as politicians and citizens debate health care reform and insurance premiums, the Pillowtex experience comes to mind. Not only were the laid off workers without a salary, but they also lost health insurance.

Blue Cross Blue Shield of North Carolina came to the rescue. With the federal government agreeing to pay 65 percent of health insurance premiums, Blue Cross sponsored a plan for the ex-Pillowtex workers. What a relief.

Then the bills starting arriving in the mail, and the workers learned the difference between having access to insurance and to pay it.

For example, when Vera McDonald opened her first bill under the insurance plan, she thought she’d been billed for a year instead of a month, the Post reported in September 2003. The bill was $2,792.

Even paying only 35 percent, she and her husband — unemployed — were expected to pay $977 a month.

The workers had been told to expect much lower premiums, but those who signed up for the plan turned out to be older and sicker than the insurer expected. Blue Cross Blue Shield later reduced the rates by 35 to 55 percent, but the experience was a lesson in insurance dynamics.

The Pillowtex closing was a unusual in its scope. Unfortunately, though, people lose jobs every day, and they’re not all young and fit. Right now the Senate is considering a health care bill that would allow older adults to be charged five times more than what younger customers pay for the same coverage.

Yes, it’s one thing to have access to health insurance and another to afford the premiums.

Other Voices: Keep guns from kids

After the third Tennessee child in the month of May was wounded by an accidental, self-inflicted gunshot, Beth Joslin Roth... read more