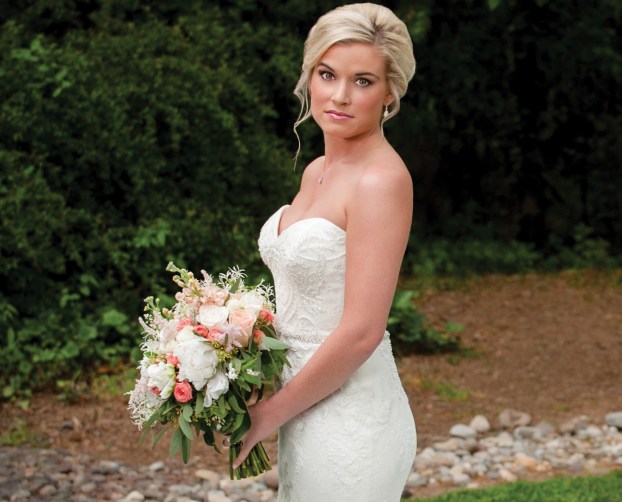 Regan Alexandra Wike and Corbin Thomas Shive of Concord were united in marriage Saturday, June 24, 2017, at Childress Vineyards in Lexington.

Pastor Mike Shoaf officiated at the 6 p.m. ceremony, which was followed by a reception in The Pavilion at Childress.

The bride was escorted by her father, Reggie Wike, and wore an Avalynn gown custom designed by Winnie Couture which featured a blended lace bodice and a French Victorian cathedral train adorned with Swarovski crystals. She was attended by Leigh Smith of Oak Island as maid of honor. Bridesmaids included Costner Merrifield of Denver, Susan Driscoll of Stanfield, Sydney Wilson of Salisbury, Drew Myers of Cleveland, Katie Weaver of Charlotte, Jessica Wilson of Bessemer City, and Emily Angles of Kannapolis and junior bridesmaid was Blythe Elliott of Mooresville.

Following a wedding trip to Punta Cana, Dominican Republic, the couple are making their home in Concord.

Phillips 64th Anniversary Dear Gail, I’ve loved you every minute for the past 64 years and will do the same... read more